Body on the Bayou
Ellen Byron 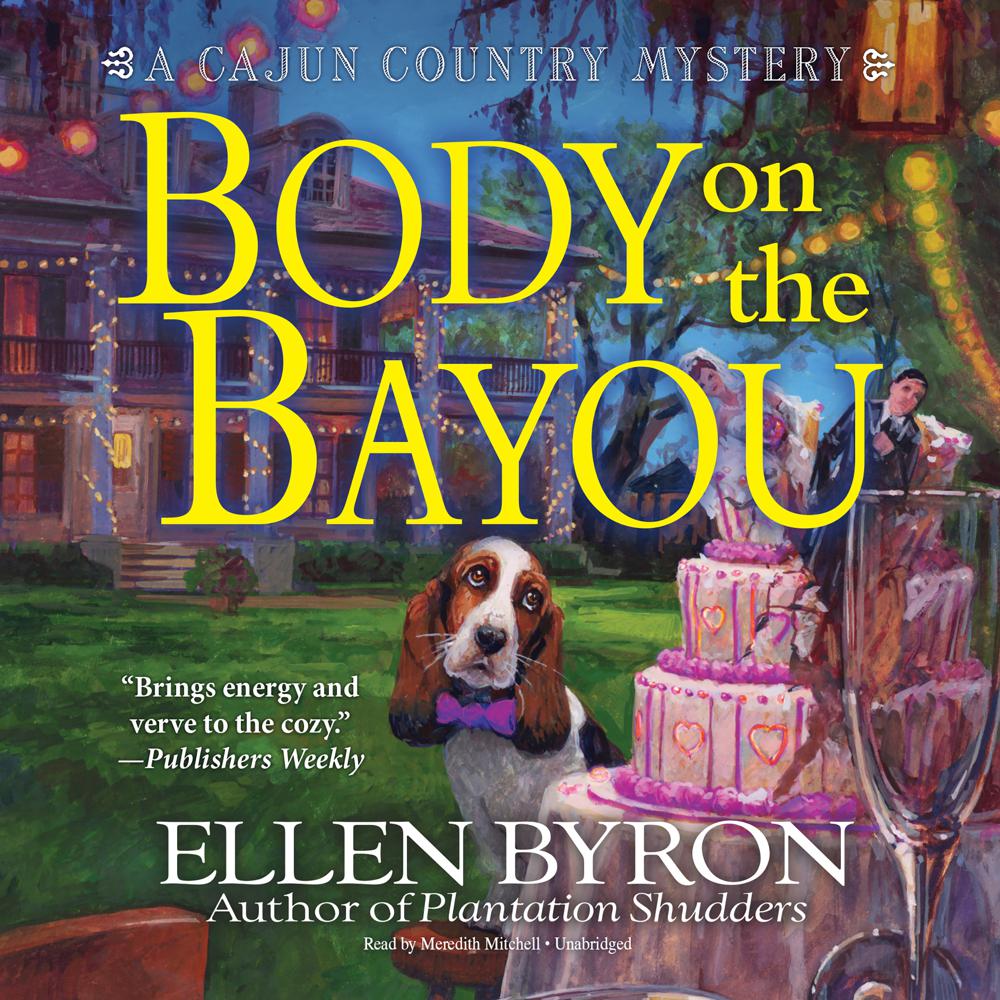 The Crozats feared that past murders at Crozat Plantation B&B might spell the death of their beloved estate, but they’ve managed to survive the scandal. Now there’s a très bigger story in Pelican, Louisiana: the upcoming nuptials between Police Chief Rufus Durand and Vanessa Fleer.

Maggie Crozat, inexplicably tasked with being Vanessa’s maid of honor, quickly discovers why everyone else refused the assignment when the bridezilla hands her a long list of duties—the most important of which is entertaining Vanessa’s cousin, Ginger Fleer-Starke, a mysterious woman with dangerous secrets. But just days before the wedding, Ginger’s lifeless body is found on the bayou behind Crozat Plantation. Now the Pelican PD and the Crozats have another murder mystery on their hands.

There’s a gumbo pot full of suspects, including an ex-marine with PTSD, an annoying local newspaper reporter, and Vanessa’s own spark plug of a mother. But when it looks like the investigation is zeroing in on Vanessa as the prime suspect, Maggie reluctantly adds keeping the bride-to-be out of jail to her list of maid-of-honor responsibilities.

“Not only is the story a whole lot of fun to read, with a historical plantation setting, but there are also mouthwatering recipes for every reader to sink their teeth into.”

“A tight plot, an appealing setting, and a smart, good-hearted protagonist with a caring, supportive family and lots of friends give this story everything cozy mystery readers could want.”

“Cozy readers who fell under the spell of the eccentric and charming Crozat family will welcome their return in this entertaining sophomore effort. The writing is energetic, and the twisty plot includes a touch of romance.”