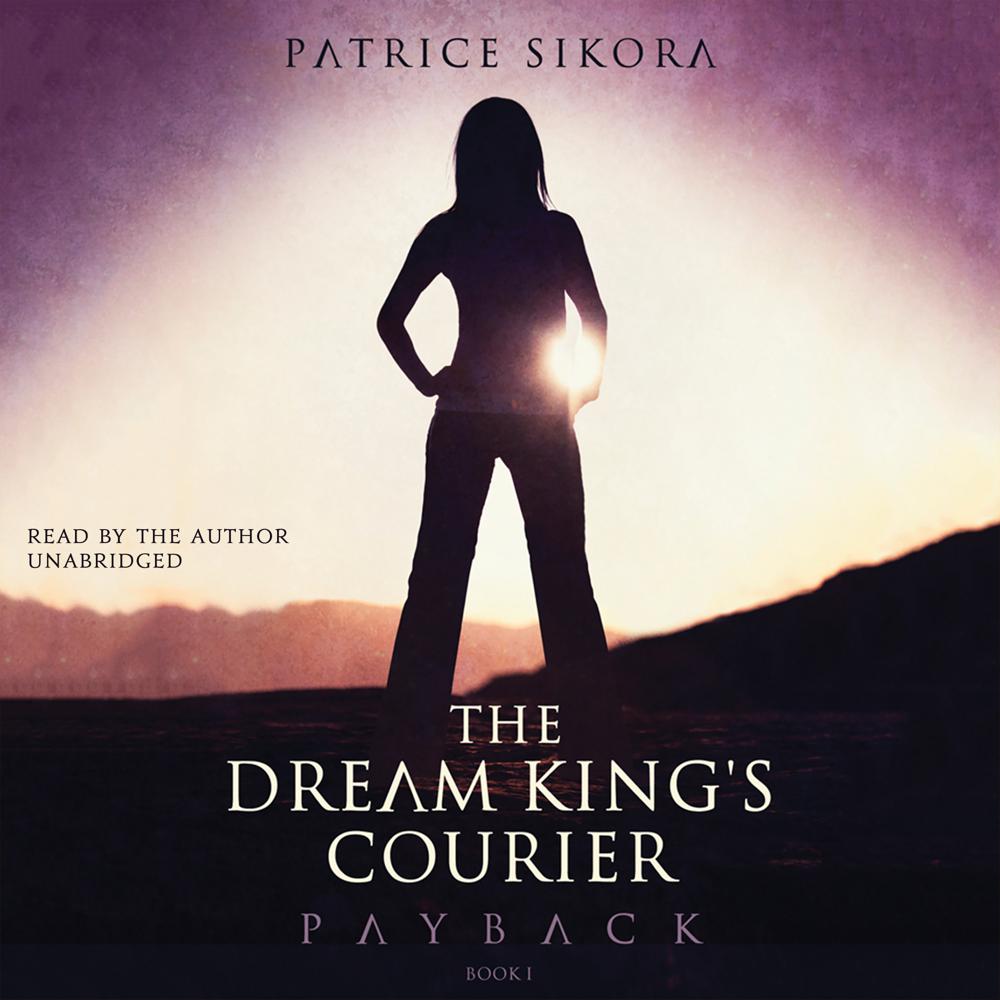 Animal control officer Gwen Revmore has no use for the gods. They’ve never answered any of her prayers—even after a tragic accident leaves her husband dead, and her young son gravely injured.

But after her estranged grandfather shows up at the hospital to urge her to try one more time to save the boy, Gwen decides there’s nothing left to lose. She asks Nathao, the powerful King of Dreams, for help, and he agrees to save Sam—but like most favors, the help will come at a price.

King Nathao needs to replace his courier, who was killed in an attack on his lands; he promises to save Gwen’s son if she agrees to take on this very important job. Gwen will work closely with Nathao’s other staff, including her grandfather, and serve as the King’s public face for his congregations around the world. She will also be his official emissary to other gods.

Gwen soon finds herself caught in a dangerous conflict as Nathao and rival god Bayel struggle for followers and power. In a world where gods are created and shaped by human belief, these beings will stop at nothing to gain more worshipers—regardless of who is caught in the crossfire.

“A fascinating fantasy tale of gods and their followers. I’m looking forward to see where the author takes Gwen next.”