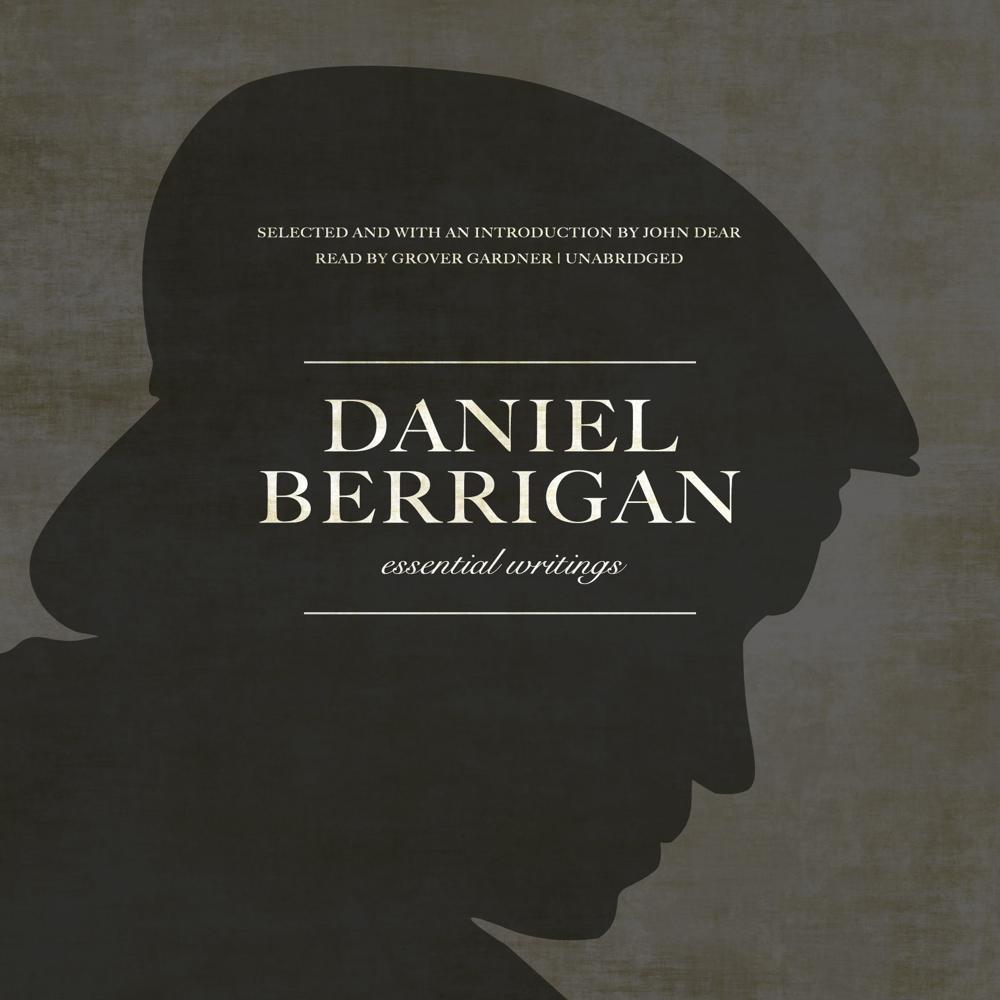 “Our apologies, good friends, for the fracture of good order, the burning of paper instead of children, the angering of the orderlies in the front parlor of the charnel house. We could not, so help us God, do otherwise.”

Daniel Berrigan was a Jesuit priest, poet, and peacemaker whose words and actions over fifty years have offered a powerful witness to the God of Life. Father Berrigan, along with his brother Philip, was one of the Catonsville Nine, arrested and imprisoned in 1968 for destroying draft files in a protest against the Vietnam War. But this was only one step along a journey of faith.

Through these selections from his many books, journals, poems, and homilies, a chronicle of Berrigan’s life and work unfolds, from the early steps in his vocation to his decision to cross the line and go to prison, his ongoing witness for peace, and his extraordinary commentaries on scripture and the life of radical discipleship.

“Berrigan undoubtedly stands among the most influential American Jesuits of the past century.”

“Berrigan’s flinty faith shines through as he melds his zeal for peace and justice with his compassion and love for all people (even his enemies).”