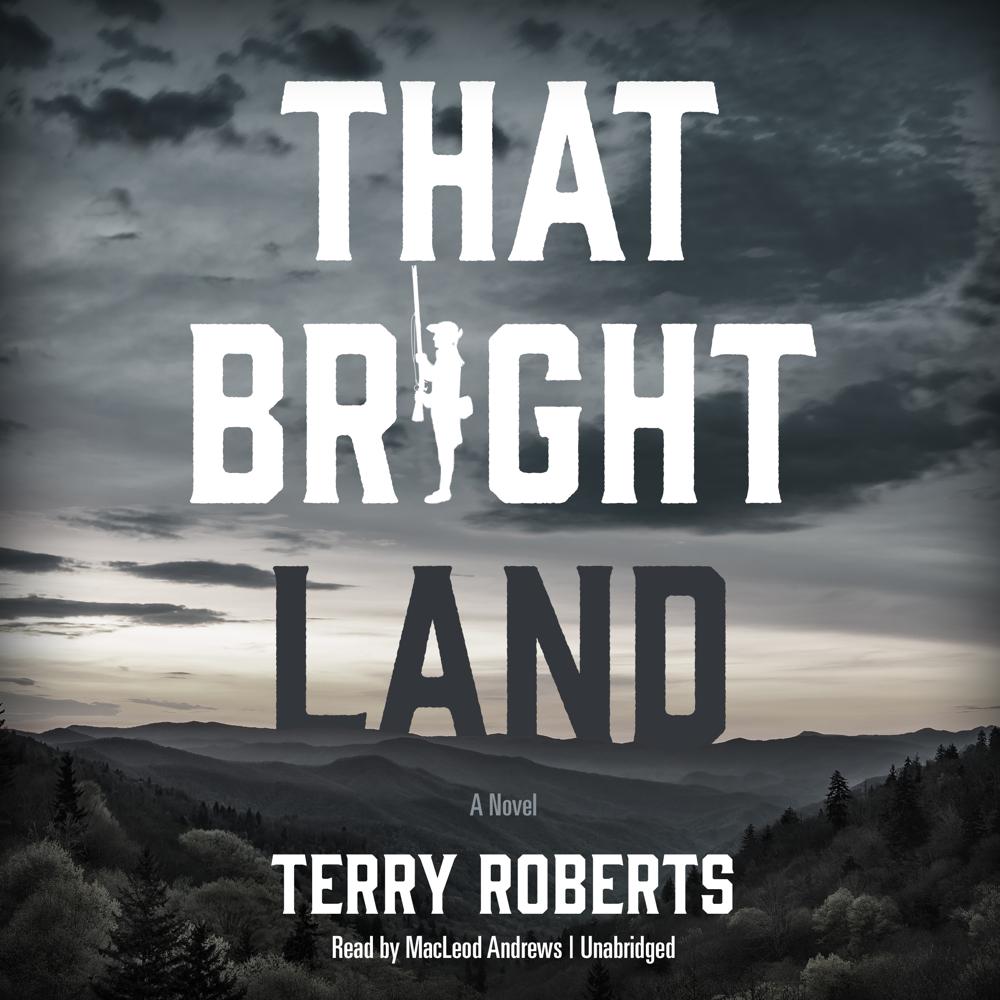 That Bright Land is a new Southern gothic thriller from Terry Roberts, winner of the 2012 Willie Morris Award for Southern Fiction.

In the summer of 1866, Jacob Ballard, a former Union soldier and spy, is dispatched by the War Department in Washington City to infiltrate the isolated North Carolina mountain community where he was born and find a serial killer responsible for the deaths of Union veterans. Based on true events, That Bright Land is the story of a violent and fragile nation in the wake of the Civil War and a man who must exorcise his own savage demons while tracking down another.

“That Bright Land is a thrilling and seamless fusion of fact and imagination, bringing to light a too-long neglected part of American history. This novel further confirms Terry Roberts’ place as one of Appalachia’s most important voices.”

“With authority and authentic and precise detail, Terry Roberts brings to life an obscure corner of our history where brother fought brother and neighbor was divided from neighbor. With humor as well as compelling drama, this mystery story unfolds in conflicts of loyalty, revenge, vivid poetry of place, and the bonds of healing love. No one who reads this novel will ever forget it.”

“[A] gripping whodunit set in the summer of 1866…This historical approaches the high standard of Owen Parry’s mysteries set during the same period.”

“Roberts has set his gripping detective story, That Bright Land, in the still bleeding aftermath of the Civil War. The place is backwater Appalachia and the depiction of ways and manners is not only accurate but integral to the force of the story. And what force it has!”