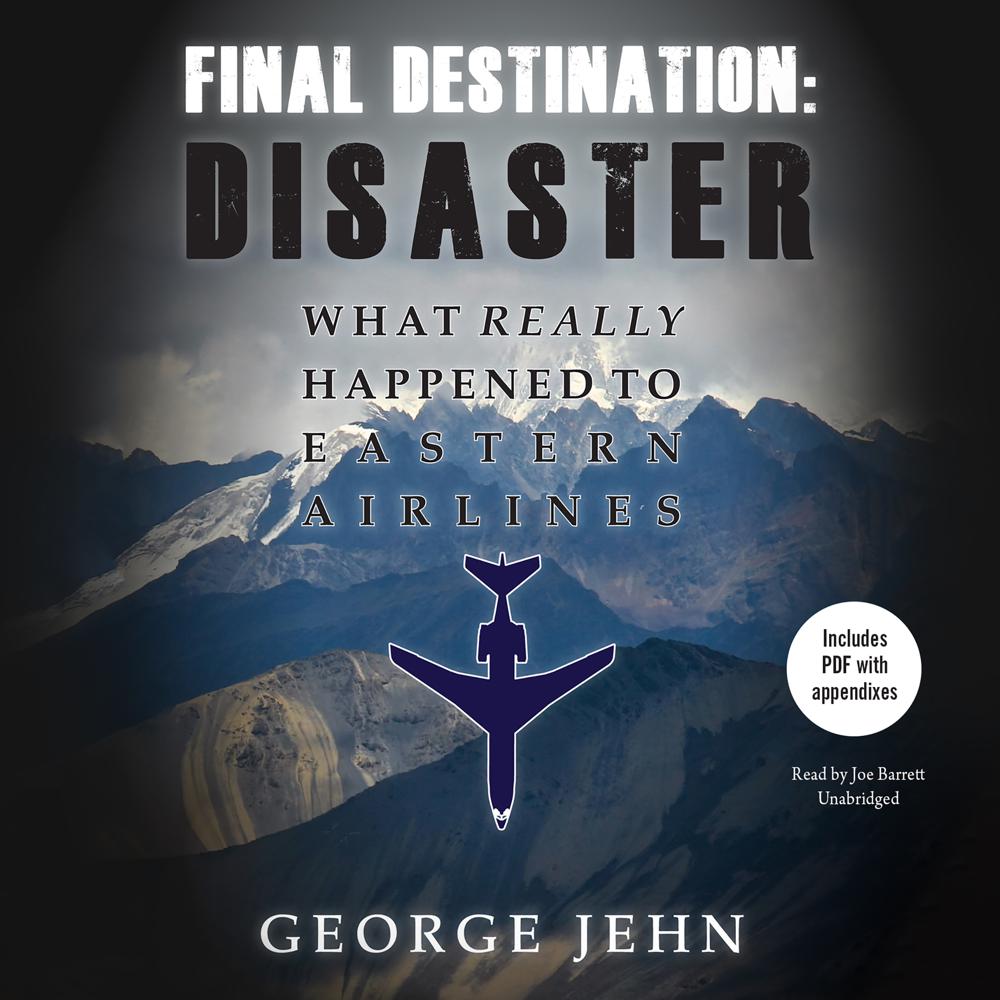 Final Destination: Disaster informs the public, for the very first time, of what actually precipitated the controversial sale of Eastern Airlines—at one time the second largest airline in the free world—to Frank Lorenzo’s Texas Air Corporation, which led to its certain demise. This unbelievable story is written by an eighteen-year veteran Eastern pilot who was intimately involved in many aspects of the tumultuous events that culminated in the sale.

“A page-turner and compelling read about those responsible in pulling the ‘shutdown handle’ of this trailblazing pioneering airline.”