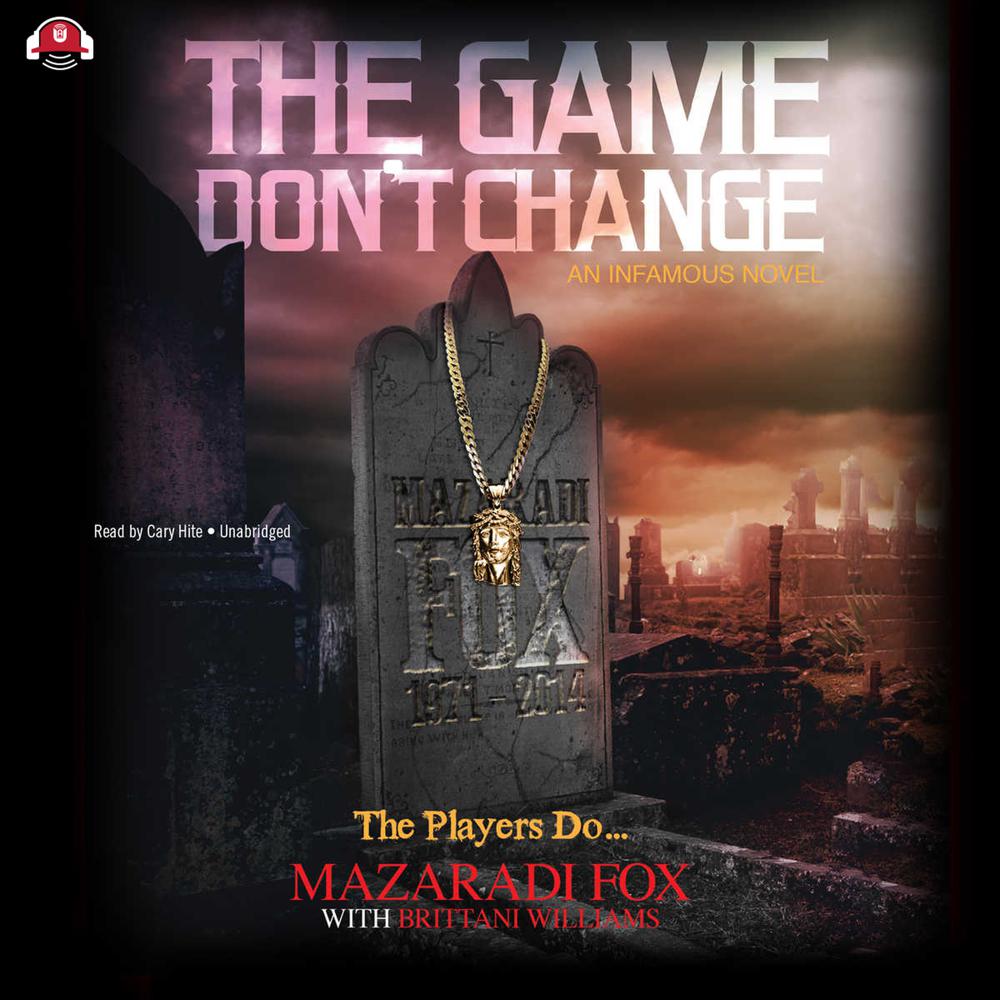 Mazaradi Fox wrote this novel in 2013 during his incarceration at the Orleans Correctional Facility. The Game Don't Change opens with DeMarco Jones' escape from a juvenile detention facility. Successfully evading the law, DeMarco builds his reputation on the streets of Queens as a fearless and charismatic drug hustler. Though he is only sixteen, women of all ages can't get enough of him. But DeMarco soon finds that he must battle ferociously to maintain his new kingpin status.

“The Game Don’t Change is a story from the streets, where life and death are closer than you think. Mazaradi Fox knew how to play the game better than most, and his life and experience shine through every page of this tough and unsentimental book. An instant classic of NYC thug life.”

“DeMarco’s rise is meteoric, and his fall as fast and inevitable, in this tragic tale filled with street talk.”

“A gripping, gritty, riveting read from cover to cover.”