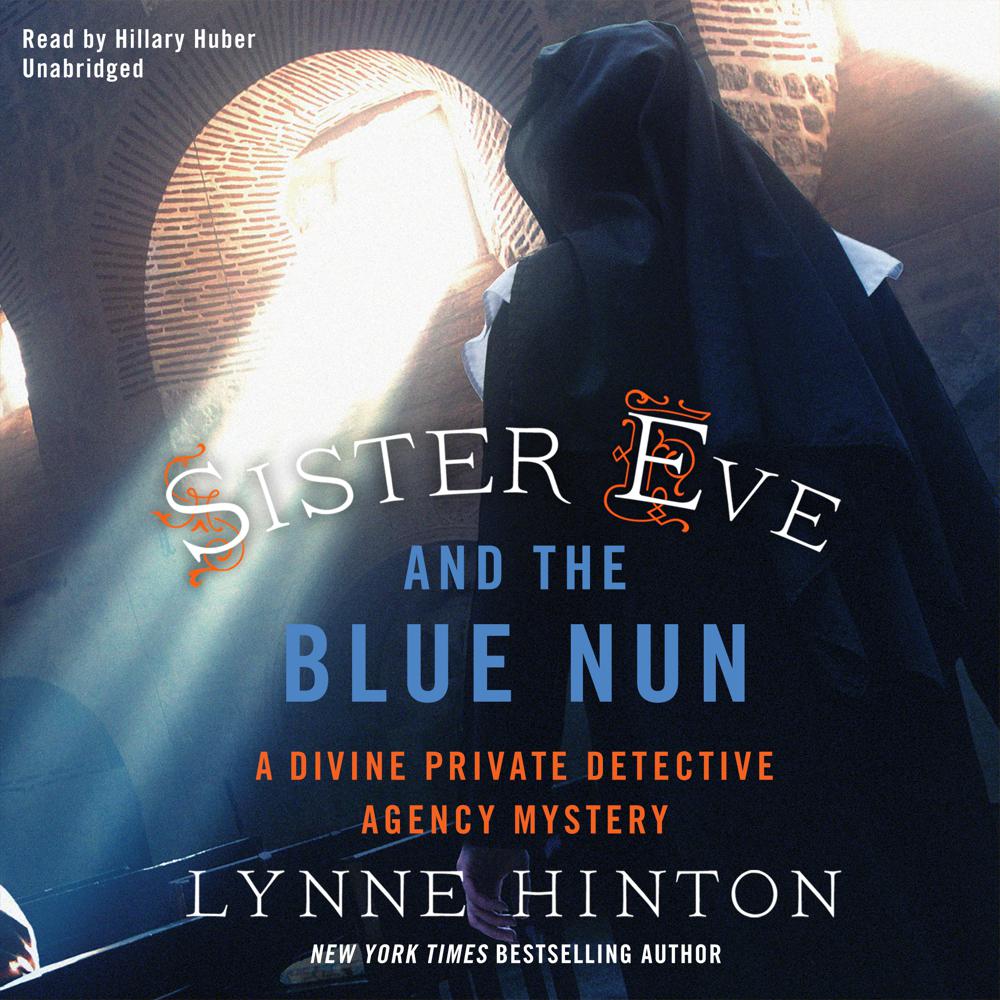 After a murder at the monastery, Sister Eve may need a miracle if she is to prove a dear friend isn’t a cold-blooded killer.

Sister Eve, a motorcycle-riding nun with a natural (or is it supernatural?) gift for solving murders, returns to the enclave she once called home and quickly finds herself confronting yet another mysterious death.

Someone has poisoned Dr. Kelly Middlesworth—a researcher on the life and ministry of the seventeenth-century’s revered “Blue Nun”—and a set of irreplaceable historic documents have disappeared before they could even be examined.

When all evidence points to the victim’s brother, Sister Eve sets out to expose the real killer and learn the explosive truth contained in the missing manuscripts.

Chasing a killer is dangerous work, and as her two worlds collide, Sister Eve may need some heavenly help simply to survive.

“The characters are witty and crafty. The storyline is fast-paced…Hinton has a written an outstanding series.”