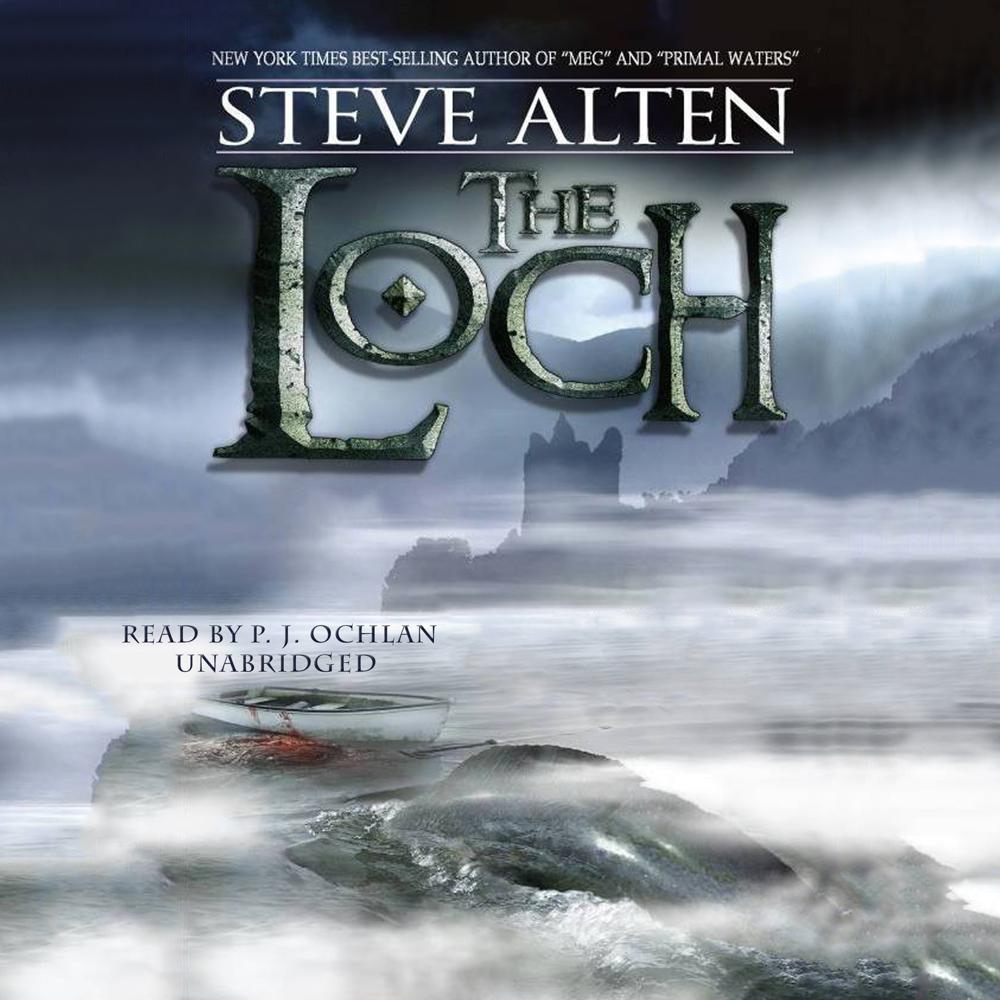 Loch Ness holds secrets, ancient and deadly. Does a monster inhabit its depths, or is it just myth? Why, after thousands of reported sightings and dozens of expeditions, is there still no hard evidence? Marine biologist Zachary Wallace knows, but the shock of his near-drowning as a child on Loch Ness have buried all memories of the incident. Now, a near-death experience suffered while on expedition in the Sargasso Sea has caused these long-forgotten memories to resurface. Haunted by vivid night terrors, stricken by a sudden fear of the water, Zach finds he can no longer function as a scientist. Unable to cope, his career all but over, he stumbles down a path of self-destruction … until he receives contact from his estranged father, a man he has not seen since his parents divorced and he left Scotland as a boy.

Angus Wallace, a wily Highlander who never worked an honest day in his life, is on trial for murdering his business partner. Only Zachary can prove his innocence—if he is innocent, but to do so means confronting the nightmare that nearly killed him seventeen years earlier.

Incorporating the latest research and “new evidence,” that leads to real answers concerning the monster’s identity, bestselling author Steve Alten weaves a tale of horror about the most publicized and controversial creature ever to exist.