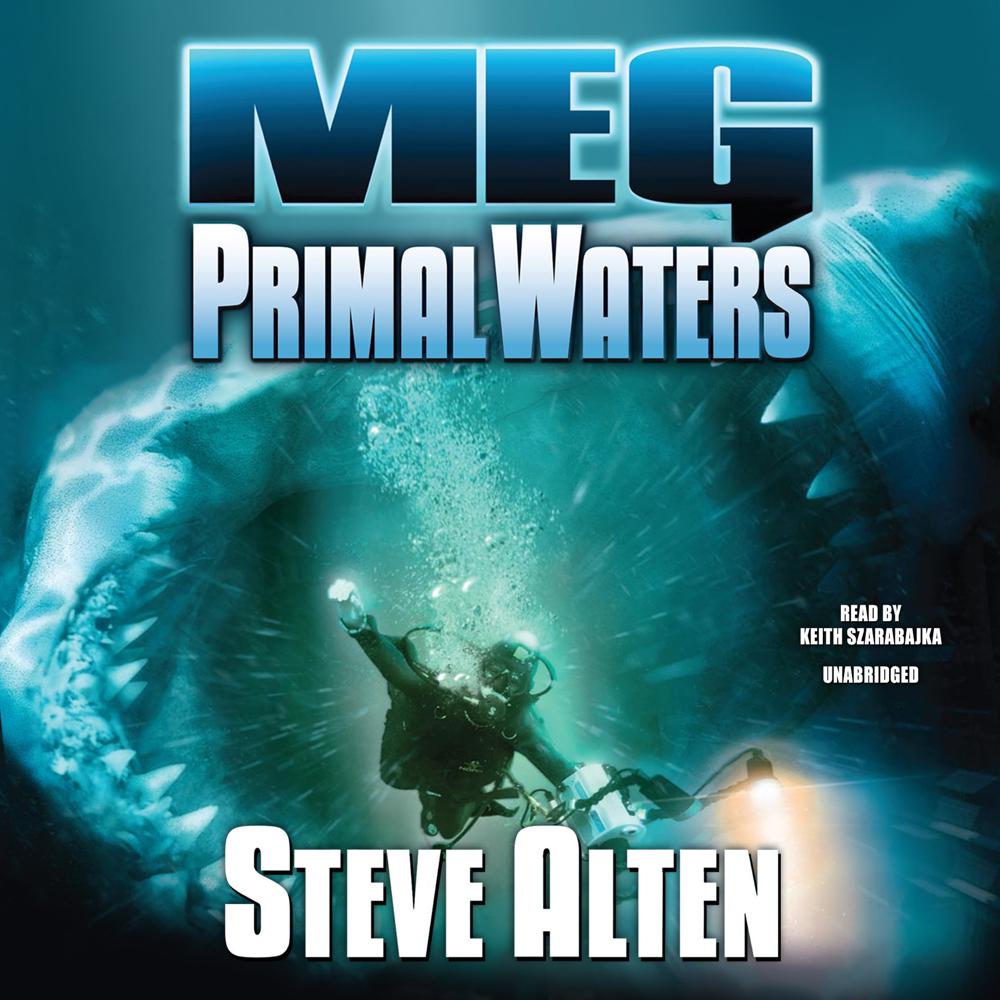 It was the greatest predator of all time, the most fearsome creature that ever lived—a seventy-foot, seventy-thousand-pound great white shark. Its jaws, filled with hundreds of seven-inch serrated teeth, could swallow an elephant whole. It could sense its prey from miles away, and if you ever came close enough to see the monster … it was already too late.

Eighteen years have passed since Jonas Taylor last crossed paths with Carcharodon megalodon. Now a middle-aged father of two, he is overwhelmed by mountains of bills and the daily strife of raising a family. But life is about to change. A Hollywood television producer wants Jonas to join his new survival series: Daredevils. For the next six weeks, two teams of crazy daredevils on a South Pacific ocean voyage will try to outperform one another in front of the cameras. Jonas needs the money, and working on the color commentary seems easy enough. But behind the scenes, someone else is pulling the strings. And before it’s over, Jonas will again come face-to-face with the most dangerous creatures ever to stalk the oceans.