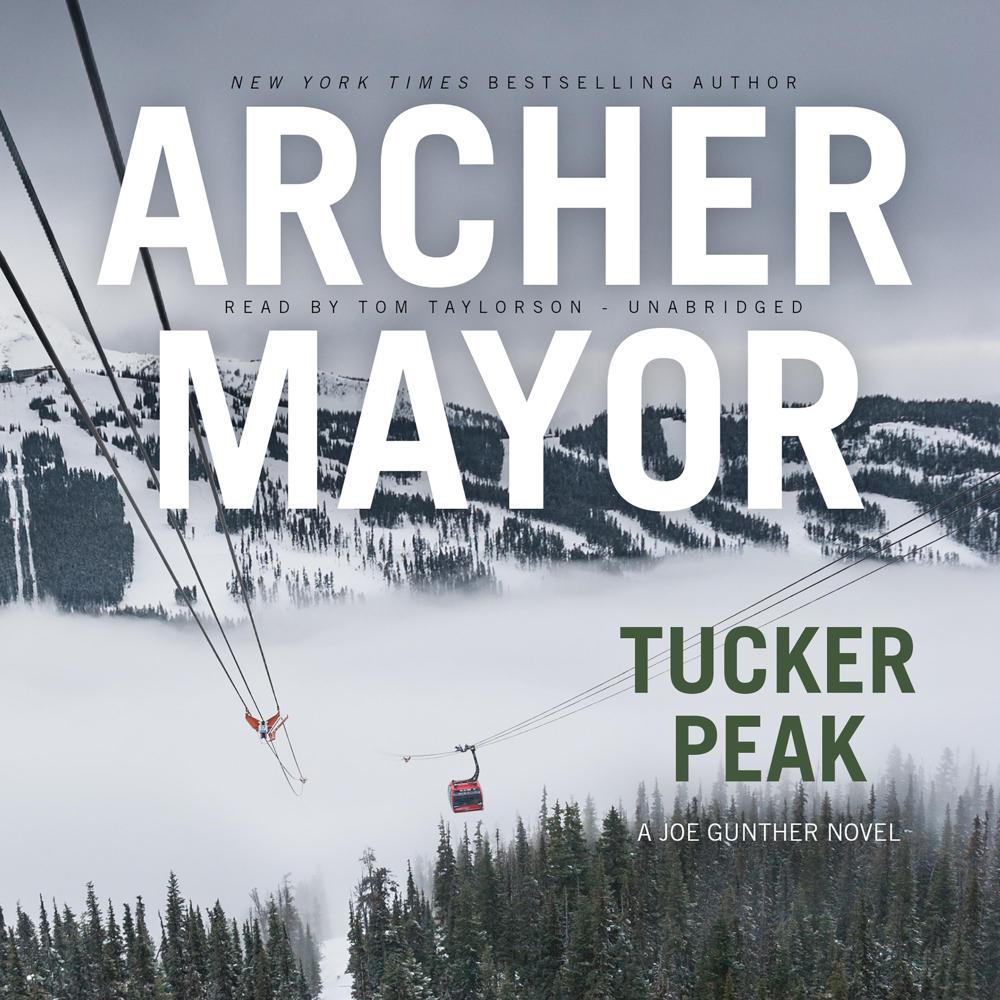 An overworked sheriff and a string of condo burglaries at a luxurious ski resort have Lieutenant Joe Gunther and the newly minted Vermont Bureau of Investigation digging deep for clues. But it doesn’t take long for Joe to find the most likely thief missing and his girlfriend dead.

As the complications mount, from drug dealing to environmental terrorism to attempted murder, Joe and his team go undercover to infiltrate the closed society of a one-company town, populated by bored millionaires and supported by a small legion of resort employees, not all of whom are what they seem.

“It always storms in the last chapter of an Archer Mayor novel—the better for this rugged stylist to top off the narrative with a snow-blinding, wind-howling action scene like the mountain chase that brings Tucker Peak to its invigorating close.”

“Mayor again displays his remarkable ability to meld setting and character into a fully realized whole.”