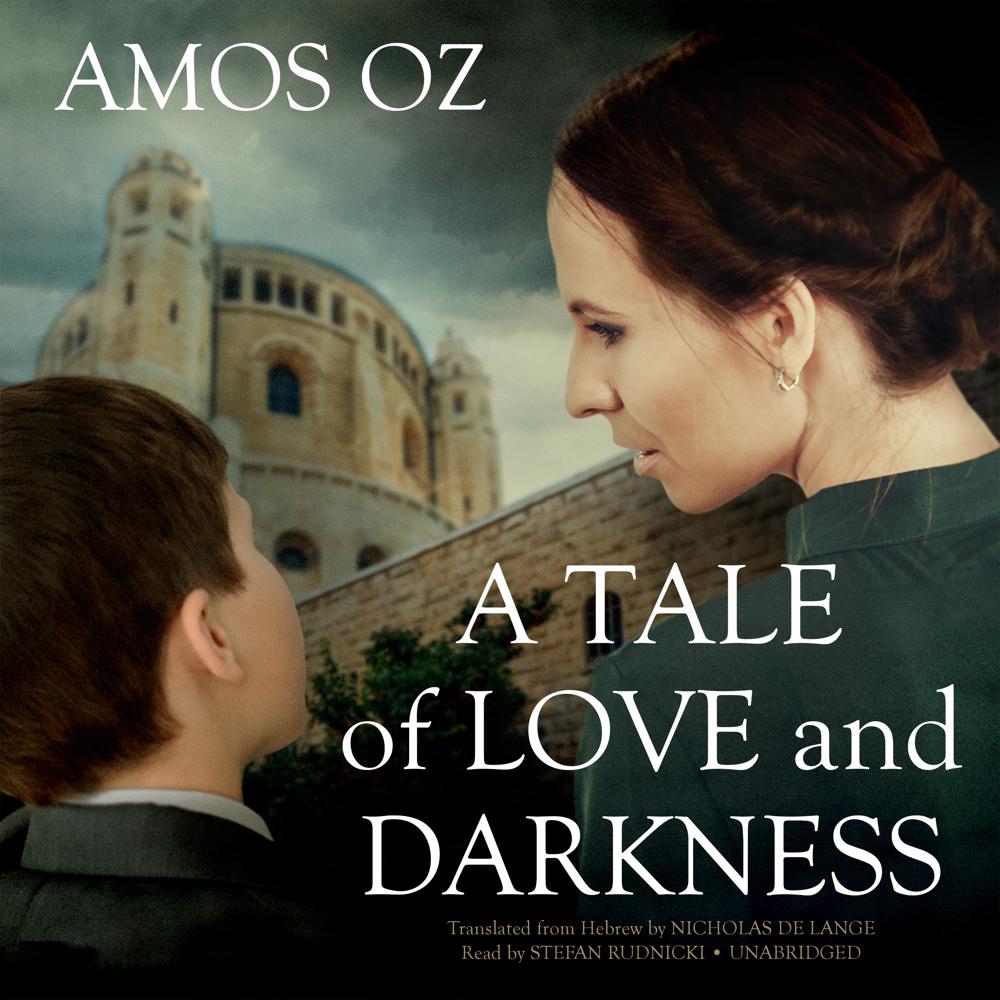 Tragic, comic, and utterly honest, this extraordinary memoir is at once a great family saga and a magical self-portrait of a writer who witnessed the birth of a nation and lived through its turbulent history.

It is the story of a boy growing up in the war-torn Jerusalem of the forties and fifties in a small apartment crowded with books in twelve languages and relatives speaking nearly as many. His mother and father, both wonderful people, were ill-suited to each other. When Oz was twelve and a half years old, his mother committed suicide—a tragedy that was to change his life. He leaves the constraints of the family and the community of dreamers, scholars, and failed businessmen to join a kibbutz, changes his name, marries, has children, and finally becomes a writer as well as an active participant in the political life of Israel.

A story of clashing cultures and lives, of suffering and perseverance, of love and darkness.

“[An] ingenious work that circles around the rise of a state, the tragic destiny of a mother, [and] a boy’s creation of a new self.”

“Detailed and beautiful…As he writes about himself and his family, Oz is also writing part of the history of the Jews…We are in the hands here of a capable, practiced seducer.”

“It is impossible to give a full account of this book’s riches.”

“This lyrical saga…succeeds both as a revelatory tale of the artist as young man and a gripping portrait of the young Jewish state itself.”

“One of the most enchanting and deeply satisfying books that I have read in many years.”

“A moving, emotionally charged memoir of the renowned author’s youth in a newly created Israel…A boon for admirers of Oz’s work and contemporary Israeli literature in general.”

“This memoir/family history brims over with riches: metaphors and poetry, drama and comedy, failure and success, unhappy marriages and a wealth of idiosyncratic characters.”

“A warm, funny, personal history…As much as this distinguished book details the lives of the Oz family, it also captures the history of Israel.”

“In a memoir as effulgent as his fiction, this internationally celebrated, capaciously observant, and bedazzling writer unfurls the complex story of his fascinating family history.”