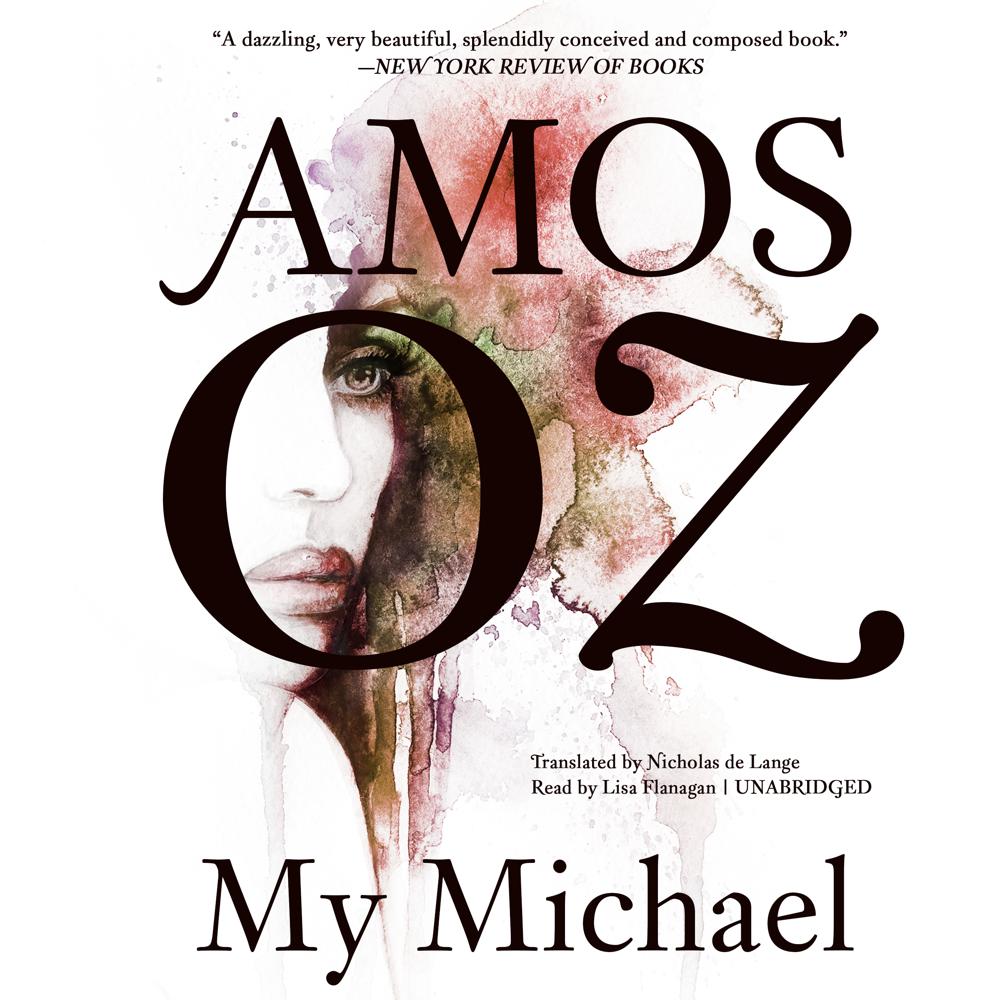 One of Amos Oz’s earliest and most famous novels, My Michael was a sensation upon its initial publication in 1968 and established Oz as a writer of international acclaim. Like all great books, it has an enduring power to surprise and mesmerize.

Set in 1950s Jerusalem, My Michael is the story of a remote and intense woman named Hannah Gonen and her marriage to a decent but unremarkable man named Michael. As the years pass and Hannah’s tempestuous fantasy life encroaches on reality, she feels increasingly estranged from him, and the marriage gradually disintegrates.

Gorgeously written and profoundly moving, this extraordinary novel is at once a haunting love story and a rich, reflective portrait of a place.

“My Michael is a beautiful work of great depth and in some in some indescribable way lingers in the mind as a lyric song to his country’s people as much as a moving love story.”

“A modern Israeli Madame Bovary…distinguished by its warmth, its lyricism, and remarkable technical control.”

“A sensitive, meticulously written novel which reveals a great deal about what it is to be an Israeli.”

“A remarkable, percipient picture of the nature of women.”