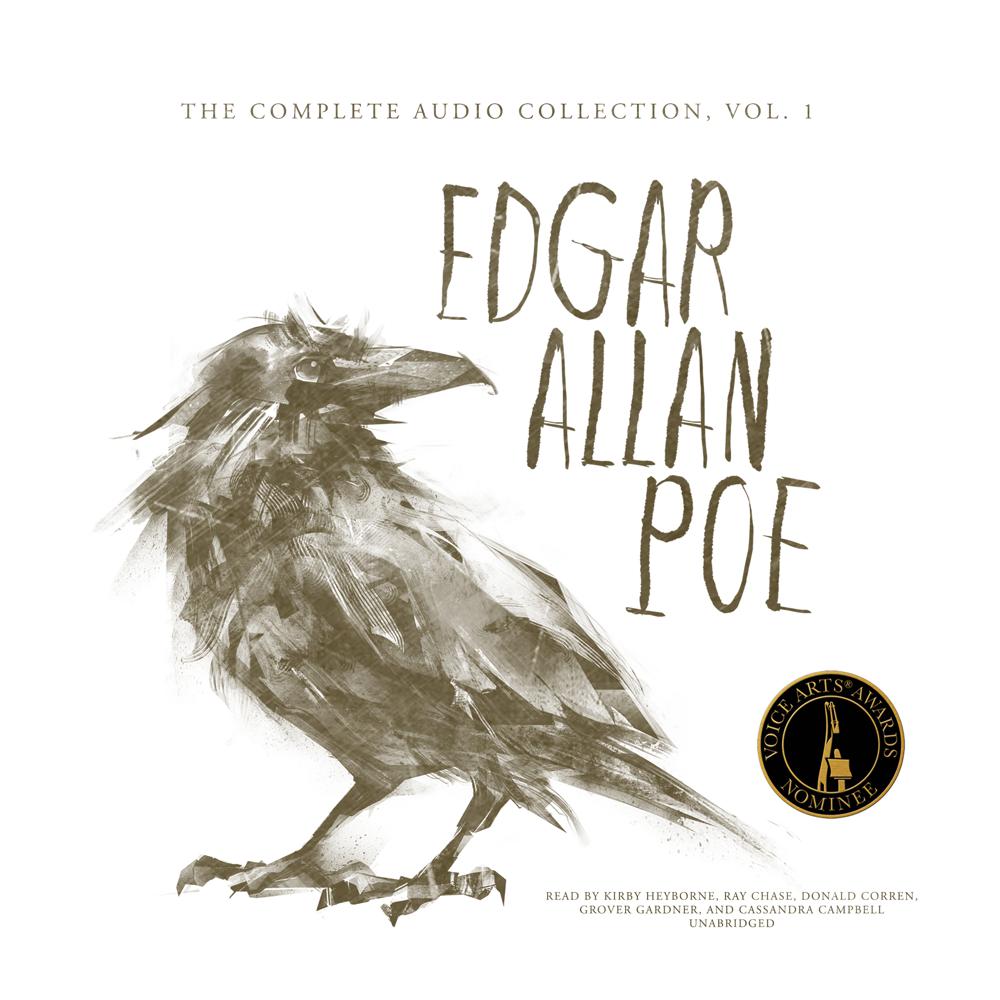 Gothic master Edgar Allan Poe’s complete works are collected in this multivolume set by Blackstone Audio. Here are his short stories, detective fiction, and poems in all their mysterious and macabre glory. Also included are Poe’s literary reviews and editorial musings, comprising an often caustic analysis of the poetry, drama, and fiction of the period. This collection includes Poe’s famous stories “The Masque of the Red Death,” “The Pit and the Pendulum,” and “The Tell-Tale Heart.” Poe’s poetry features prominently in this collection, with well-known classics such as “The Raven,” “Annabel Lee,” and “Lenore” presented alongside lesser-known works like “Eulalie” and “The Conqueror Worm.” Poe fans will be treated to his fearless and acerbic analysis of then-modern works, a practice earning him the reputation as a “tomahawk man” in artistic circles.

“Each is a root from which a whole literature has developed…Where was the detective story until Poe breathed the breath of life into it?”

“Poe constantly and inevitably produced magic where his greatest contemporaries produced only beauty.”

“Certain of Poe’s tales possess an almost absolute perfection of artistic form which makes them veritable beacon lights in the province of the short story…Poe’s weird tales are alive in a manner that few others can ever hope to be.”