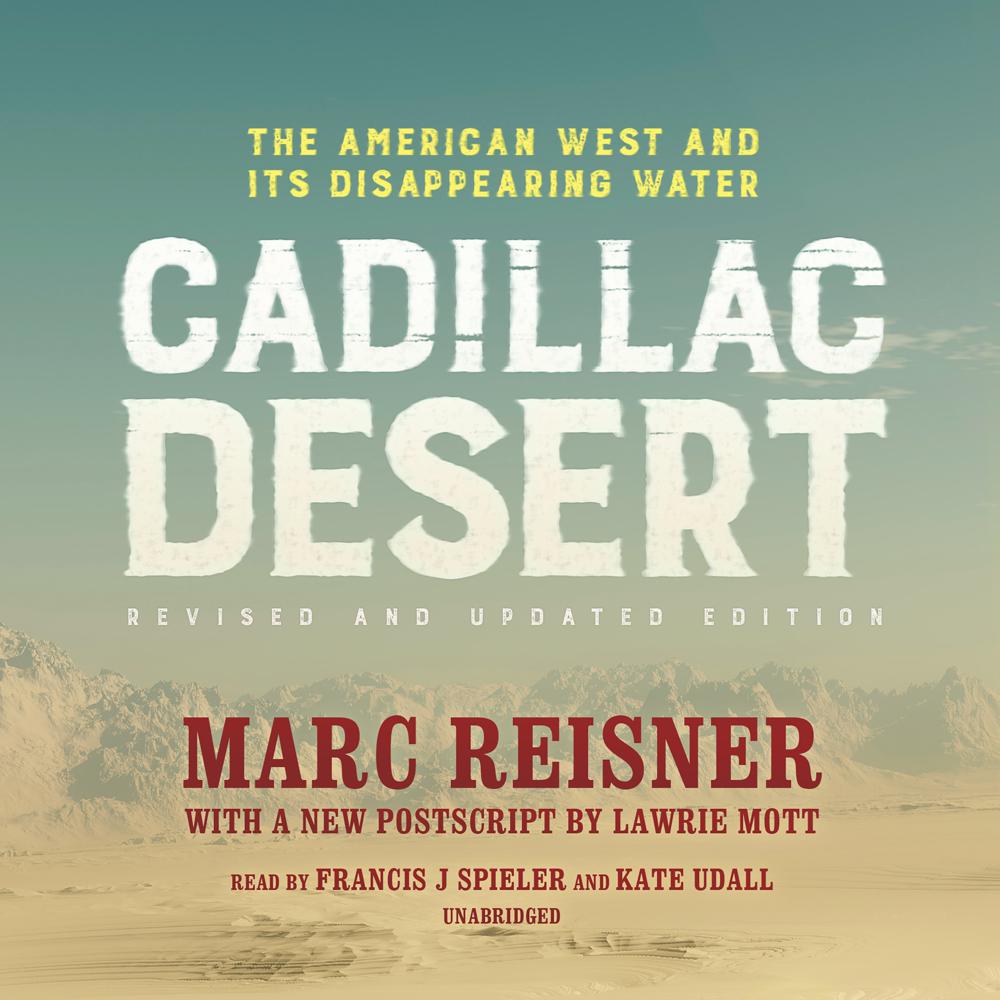 The story of the American West is the story of a relentless quest for a precious resource: water. It is a tale of rivers diverted and dammed, of political corruptions and intrigue, of billion-dollar battles over water rights, of ecologic and economic disaster. In Cadillac Desert, Marc Reisner writes of the earliest settlers, lured by the promise of paradise, and of the ruthless tactics employed by Los Angeles politicians and business interests to ensure the city’s growth. He documents the bitter rivalry between two government giants, the Bureau of Reclamation and the US Army Corps of Engineers, in the competition to transform the West.

Based on more than a decade of research, Cadillac Desert is a stunning exposé and a dramatic, intriguing history of the creation of Eden—an Eden that may be only a mirage.

Water supply and treatment, History of the Americas, Local history

“The definitive work on the West’s water crisis.”

“A revealing, absorbing, often amusing and alarming report on where billions of [taxpayer’s] dollars have gone—and where a lot more are going…[Reisner] has put the story together in trenchant form.”

“Cadillac Desert is timely and of national importance. Hurry up and read this book.”

“Masterful…Among the most influential environmental books published by an American since Silent Spring.”

“Essential background reading for anyone who cares about the drought ravaging the West and the region’s prospects for changing course before it is too late.”

“[This] timely and important book should be required reading for all citizens.”

“When archaelogists from another planet sift through the bleached bones of our civilization, they may conclude that our temples were dams, says Reisner in this angry, exhaustive and gracefully written account of America’s quest to turn the inhospitable, irredeemably dry West into a Garden of Eden…Not the first book on the subject, but one of the best.”