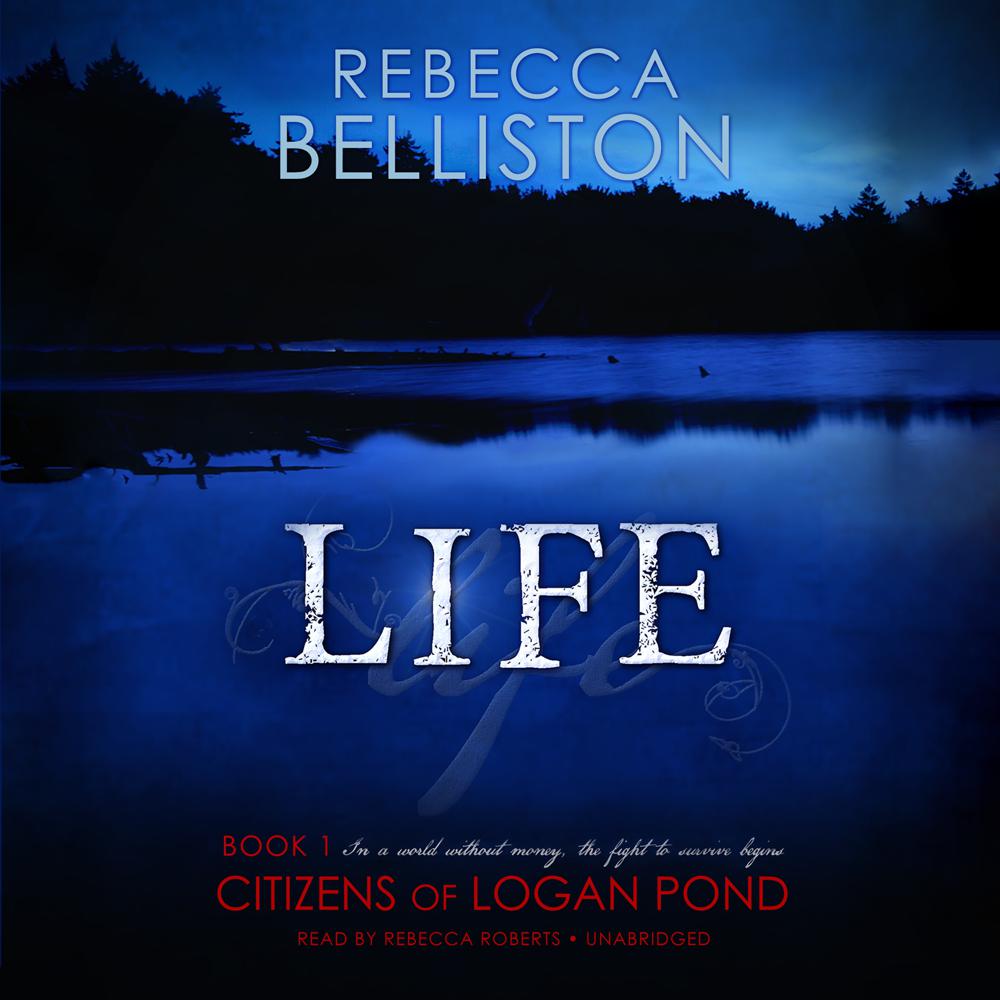 The economy crashed, the country is floundering, and Carrie Ashworth struggles to keep her siblings alive. She has two jobs in her newly formed, newly outlawed clan: grow crops to feed thirty-six people, and maintain contact with Oliver Simmons, their local patrolman. Carrie’s life is almost perfect when Greg Pierce shows up. He’s a man with the ambition to help them survive—a man determined to hate her.

Greg sets to work devising systems to protect the clan from the new regime, but it doesn’t take long to realize the true reason behind their safety. Patrolman Simmons has fallen for Carrie. When a government raid nearly wipes out their clan, Greg takes it upon himself to give the socially awkward patrolman what he wants. But Carrie doesn’t like Greg throwing her in Simmons’ path, especially when Greg’s brusque exterior melts, and she catches a glimpse of the real man underneath. Carrie is forced to choose: follow her heart or save her clan.

Life won’t let her choose both.

“A terrific study of character, an exciting adventure, and a beginning of a promising series! What more can anyone ask for?”

“A must-read for anyone who likes the postapocalyptic/dystopian genre. Highly recommended.”