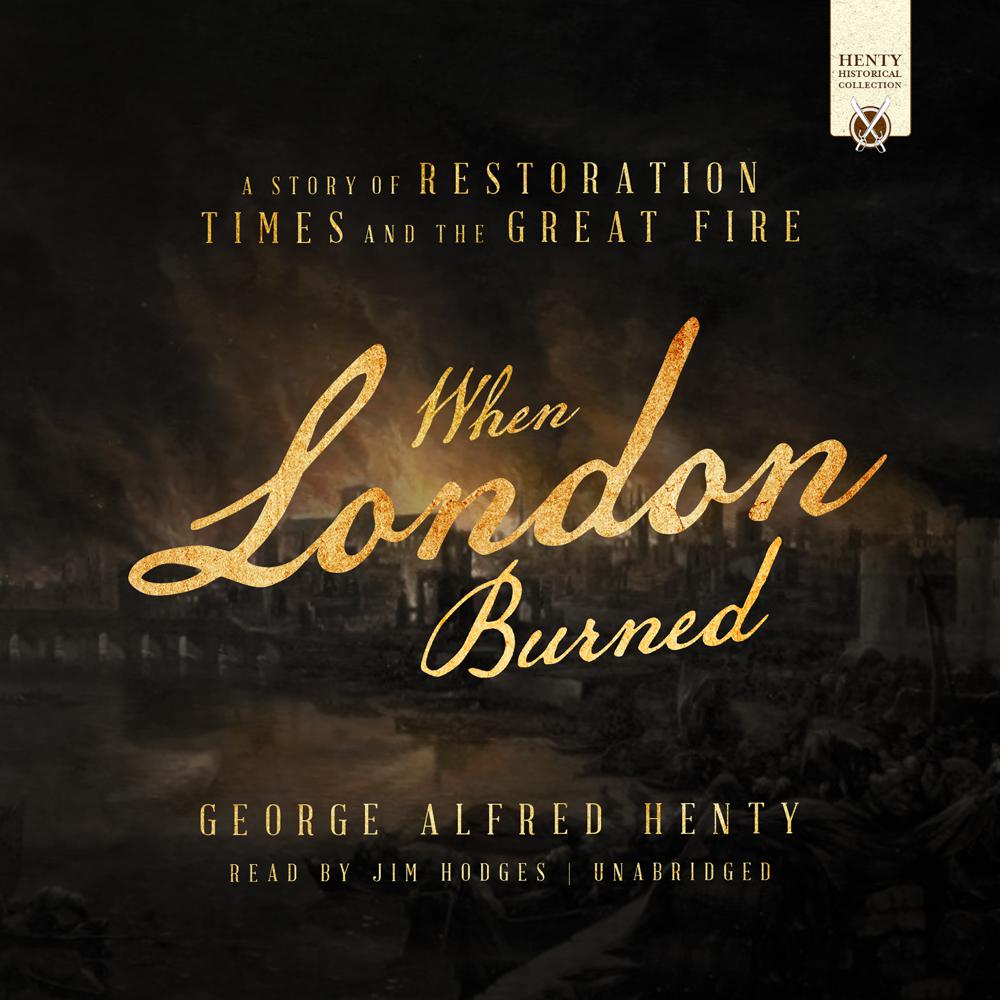 The 1660s were a time of turmoil in England: Cromwell had been defeated and Charles II, who was sympathetic to the Catholics, was restored to the throne, the Dutch declared war on England, the Plague raged, and the Great Fire of London destroyed half the city!

Our hero, Cyril, at the death of his father Sir Aubrey Shenstone, inherits nothing except his father’s title and works as a bookkeeper for various London tradesmen. Honest, hardworking, and quick-thinking, he uncovers the plots of thieves, diverts a fire-ship in a sea-battle, serves as a doctor’s assistant during the Plague, and prevents the murder of one of his friends. Wounded in the sea-battle, and later contracting the Plague, he survives all and receives back as a gift, the estates that his father had lost.

The Henty Historical Novel Collection, written by George Henty in the 1800s, covers many time periods in history throughout the world. In this collection, you will learn history, geography, and vocabulary while also discovering hero characters for your children to emulate. Study guides to enrich your learning experience are available at www.jimhodgesaudiobooks.com/product-category/study-guides.