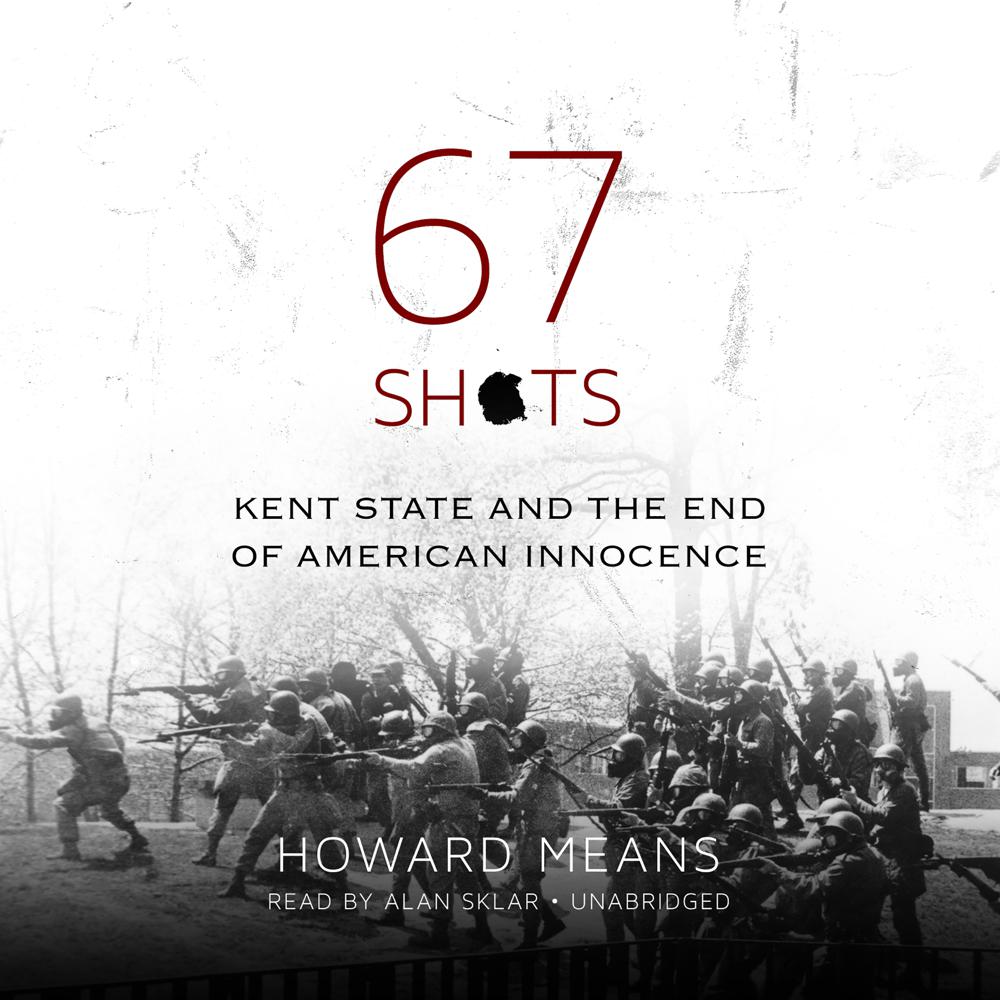 At midday on May 4, 1970, after three days of protests, several thousand students and the Ohio National Guard faced off at opposite ends of the grassy campus commons at Kent State University. At noon, the Guard moved out. Twenty-four minutes later, Guardsmen launched a thirteen-second, sixty-seven-shot barrage that left four students dead and nine wounded, one paralyzed for life. The story doesn’t end there, though. A horror of far greater proportions was narrowly averted minutes later when the Guard and students reassembled on the commons.

The Kent State shootings were both unavoidable and preventable: unavoidable in that all the discordant forces of a turbulent decade flowed together on May 4, 1970, on one Ohio campus; preventable in that every party to the tragedy made the wrong choices at the wrong time in the wrong place.

Using the university’s recently available oral-history collection supplemented by extensive new interviewing, Means tells the story of this iconic American moment through the eyes and memories of those who were there, and skillfully situates it in the context of a tumultuous era.

History of the Americas, Local history, General and world history

“In Howard Means’ fine hands, we discern how the terrible events at Kent State unfolded—relentlessly, ineluctably.”

“An exhaustive and excellent book of reporting and analysis.”

“Means’ look at a horrible moment in US history is crucial to understanding the law, politics, basic rights and how occasionally all three clash and how the former fail the latter.”

“A fresh look at an era-defining US tragedy.”

“This isn’t history writing at a distance. Means interviewed many of the players, major and minor, in this tragedy. Their personal stories give 67 Shots a deeply human feel and turn it into one of the most heartbreaking books in memory.”

“Means…shows how the Vietnam War affected everything about our own sense of ourselves.”

“A solid account of a watershed moment in history. The inclusion of the remembrances of those involved that day lends a personal voice to our understanding of the shootings and the aftermath.”

“This balanced account does justice to the perspectives of students, National Guardsmen, campus administrators, and local residents alike.”

“Narrator Alan Sklar uses his deep voice to lend gravitas to an emotional story…provides a warning for us in our anxiety-ridden age to be vigilant and to think before we act on the public stage.”