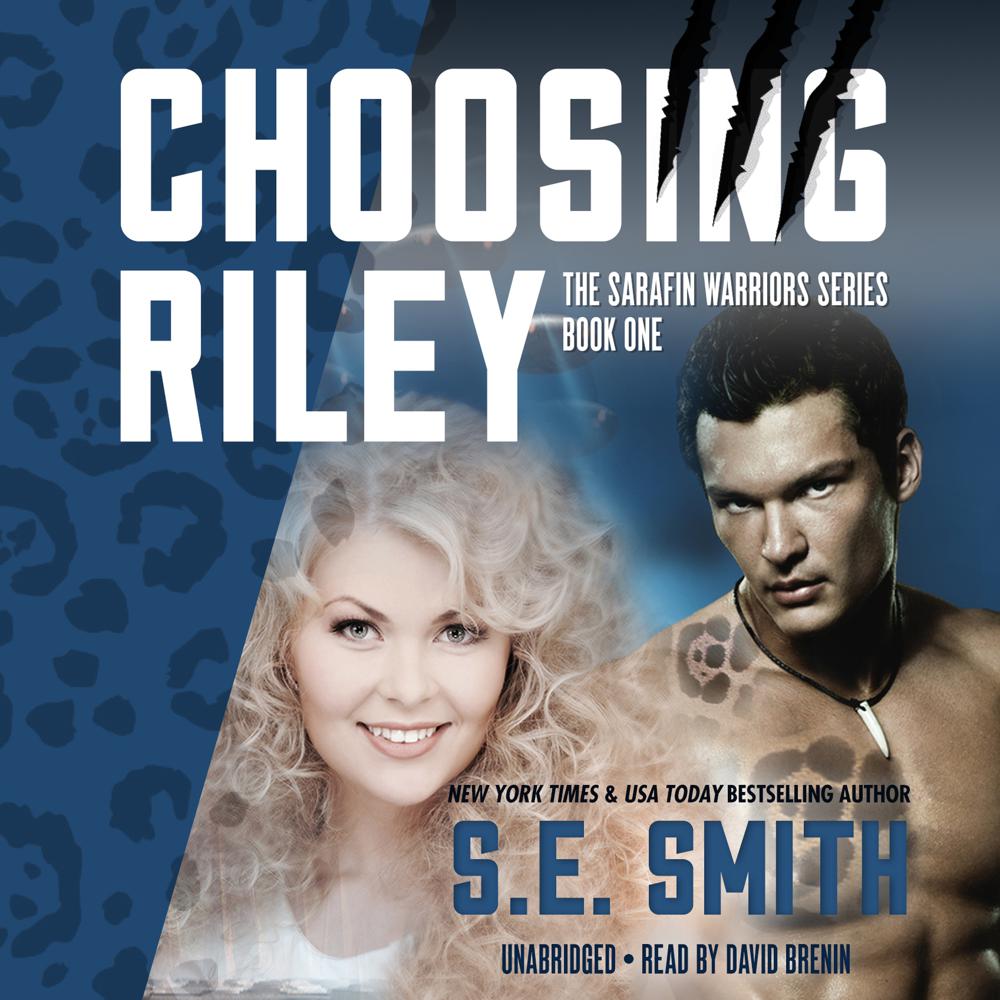 Riley St. Claire has always followed her own rules. When she discovers her current employer is not as law-abiding as she thought, she has to leave town in a hurry … or end up buried with the dead guy she discovered. She doesn’t expect to be picked up by a passing trader from another world.

As the ruling king of Sarafin, Vox d’Rojah is expected to produce a son who will be joined in marriage with the first-born daughter of the king of Valdier. But Vox has no intentions of having any sons, at least not in the near future. He’s quite happy with the wide selection of females at his disposal. When Vox is captured by a ruthless Valdier royal and sold to a mining operation, the last thing he expects to find is his bride mate.

Vox isn’t sure which would be easier: fighting another war with the Valdier or capturing and holding on to the human female who’s unlike anyone he has ever encountered. Now he must escape back to his world while fighting pirates, traders—and Riley!

The king of Sarafin has met his match in Ms. Riley St. Claire from Earth. Now he just needs to figure out a way to let her know he has chosen her as his queen―and he has every intention of keeping her by his side forever.

“This delightful science fiction paranormal romance is a very entertaining introduction to a new series.”

“Sparks fly and humor flows as Riley and Vox clash.”