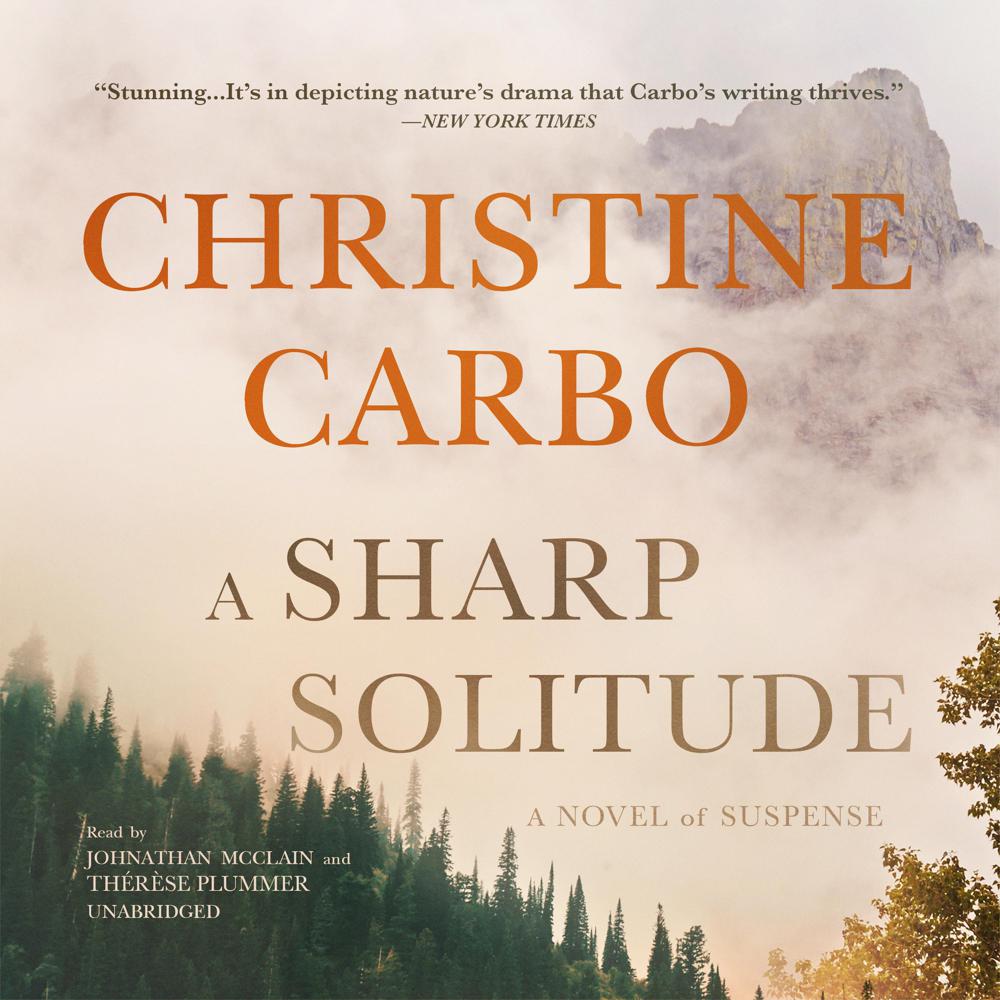 A gripping new mystery from the author of The Wild Inside, set in the magnificent and brutal terrain of Glacier National Park

In the darkening days of autumn, in a remote region near the Canadian border, a journalist has been murdered. Anne Marie Johnson was last seen with Reeve Landon, whose chocolate Labrador was part of an article she had been writing about a scientific canine research program. Now Landon is the prime suspect. Intensely private and paranoid, in a panic that he’ll be wrongfully arrested, he ventures deep into the woods. Even as he evades the detective, Landon secretly feels the whole thing is somehow deserved, a karmic punishment for a horrifying crime he committed as a young boy.

While Montana FBI investigator Ali Paige is not officially assigned to the case, Landon—an ex-boyfriend and the father of her child—needs help. Ali has only one objective for snooping around the edges of an investigation she’s not authorized to pursue: to save her daughter the shame of having a father in jail and the pain of abandonment she endured as a child. As the clock ticks and the noose tightens around Landon’s neck, Ali isn’t sure how far she will go to find out the truth. And what if the truth is not something she wants to know?

A Sharp Solitude is a study of two flawed characters, bonded by a child, trying to make their way in an extraordinary place where escape seems possible. But no one can ever really outrun their demons, even in the vast terrain of Glacier, the ultimate backdrop for a journey of the soul.

“Carbo skillfully combines the tension and starkness of the wilderness with complex and layered characters.”

“The stark and menacing atmosphere, combined with crisp writing and complex characters, make this a rewarding read.”

“Johnathan McClain and Therese Plummer build the suspense of this multilayered murder mystery…Reflecting his character’s self-imposed solitary lifestyle, McClain’s performance is marked by his lower register and his reluctant-sounding pacing. Plummer is especially good at voicing five-year-old Emily, effortlessly moving from delight to impetuousness and back. Both narrators are adept at shifting between a variety of characters as the story unfolds.”

“Enthralling…A skillful storyteller, Carbo highlights how the crimes of the past can forever haunt both victims and perpetrators.”

“Although the beauties of the area remain the same as in The Weight of Night, Carbo introduces a new sleuth, plenty of angst, and a tighter plot that switches back and forth between the thoughts of the heroine and the hero.”