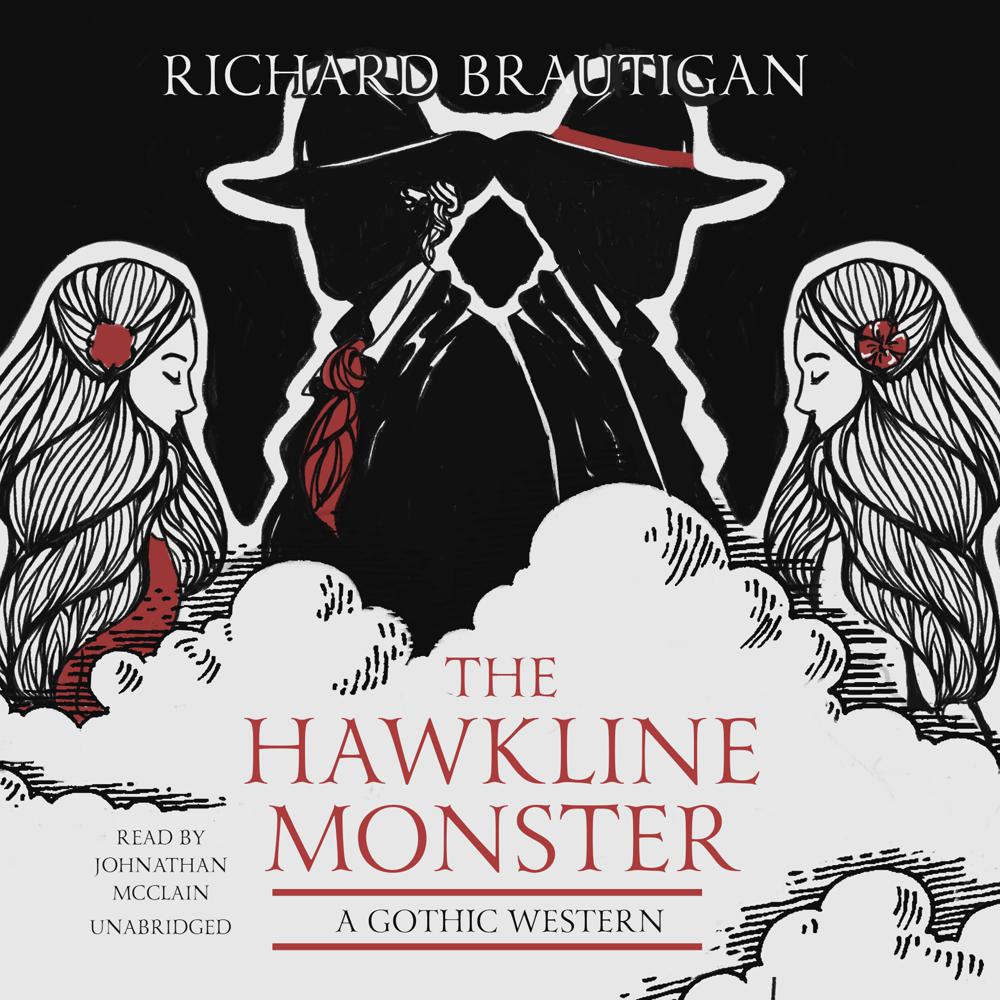 The time is 1902, the setting eastern Oregon. Magic Child, a fifteen-year-old Native American girl, wanders into the wrong whorehouse looking for the right men.

She finds Cameron and Greer, two gunmen taking a timeout from the game after an aborted job in Hawaii.

Their violent past doesn’t concern Magic Child. She wants them to kill a monster for her, one she says lives in the ice caves under the basement of Miss Hawkline’s yellow house, and one she says has killed before.

But the more she tells them about the monster, the more her story unravels until it isn’t clear if the monster is even real, or if anything else is.

Richard Brautigan’s classic surrealist novel has inspired readers for decades with its wild, witty, and bizarre encounters with western-themed psychedelia.

“Far out and weird. I like his word choices, they feel really vivid or somewhat photographic and cool.”

“Smug, clever, silly, short and sweet…that spareness of image, succinctness of dialogue, one of the most distinctive voices in contemporary fiction, here or anywhere.”