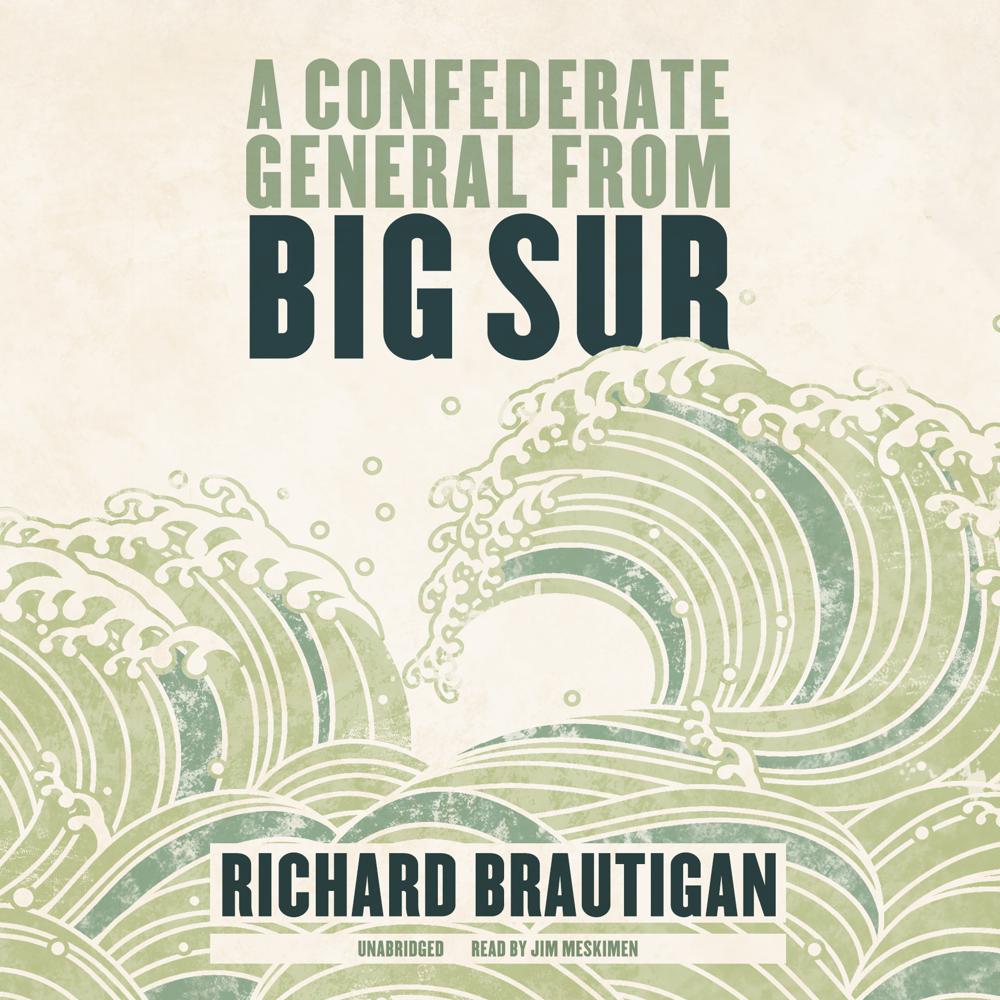 California, 1957. Lee Mellon believes he is the descendant of the only Confederate general to have come from Big Sur and is himself a seeker of truth in his own modern-day war against the status quo.

For the first time in audio, A Confederate General from Big Sur was the late Richard Brautigan’s first published novel, written when he was twenty-eight.

“An absorbing, irritating, and terribly amusing book that brings to American humor a new and disturbing voice.”

“Brautigan…makes all the senses breathe. Only a hedonist could cram so much life onto a single page.”