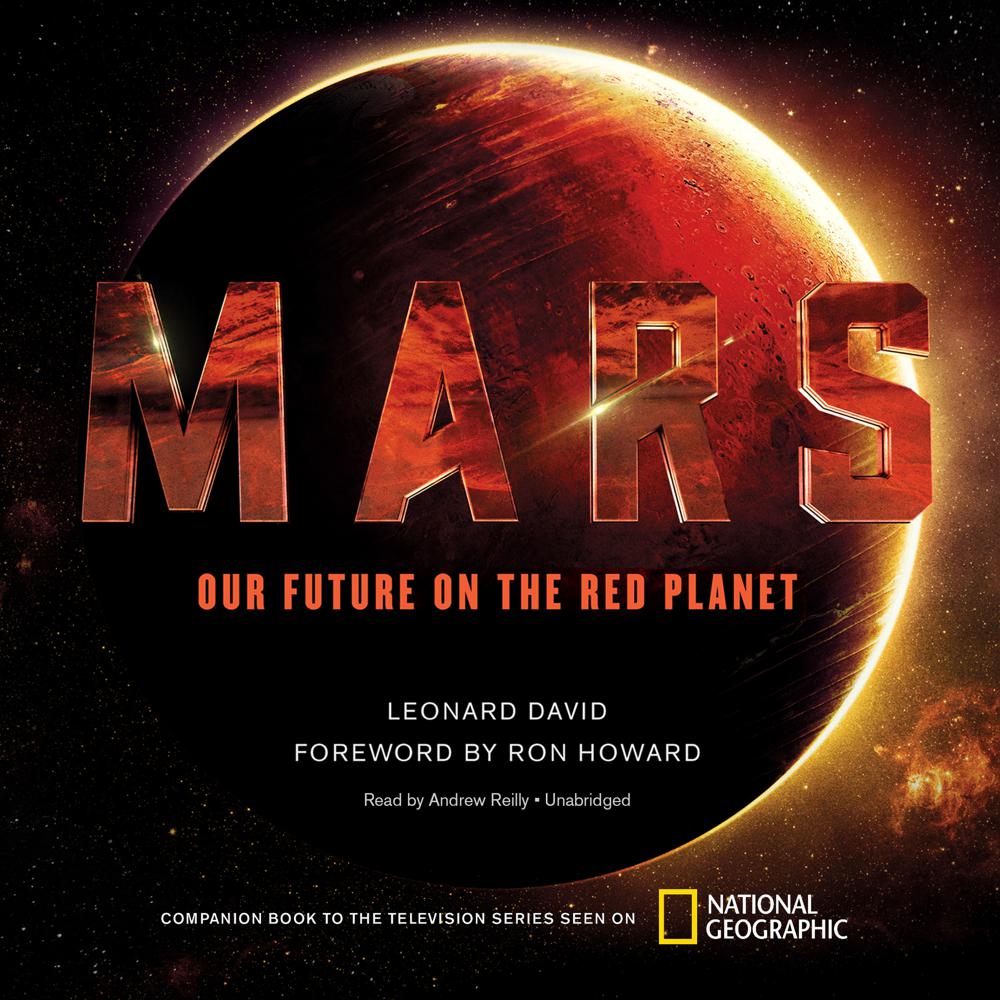 The next frontier in space exploration is Mars, the Red Planet—and human habitation of Mars isn’t much farther off. In October 2015, NASA declared Mars “an achievable goal”; that same season, Ridley Scott and Matt Damon’s The Martian drew crowds into theaters, grossing over $200 million.

Now the National Geographic Channel fast forwards years ahead with Mars, a six-part series documenting and dramatizing the next twenty-five years as humans land on and learn to live on Mars. Following on the visionary success of Buzz Aldrin’s Mission to Mars and the visual glory of Marc Kaufman’s Mars Up Close, this companion book to the Nat Geo series shows the science behind the mission and the challenges awaiting those brave individuals.

The book combines science, technology, and storytelling, offering what only National Geographic can create. Clear scientific explanations make the Mars experience real and provide amazing visuals to savor and return to again and again.

“What a spectacular and captivating book. The text is expertly written, really engaging, and captures the optimism we all feel.”

“Written with verve and precision by David, [Mars] provides the foundation on which the scientifically rigorous, speculatively imaginative series was built.”

“Andrew Reilly narrates in a straightforward manner…with effortless pronunciation and cadence…Given that Mars is a hot topic these days, from The Martian movie to the TV series, this audiobook contributes a sweeping audio overview.”