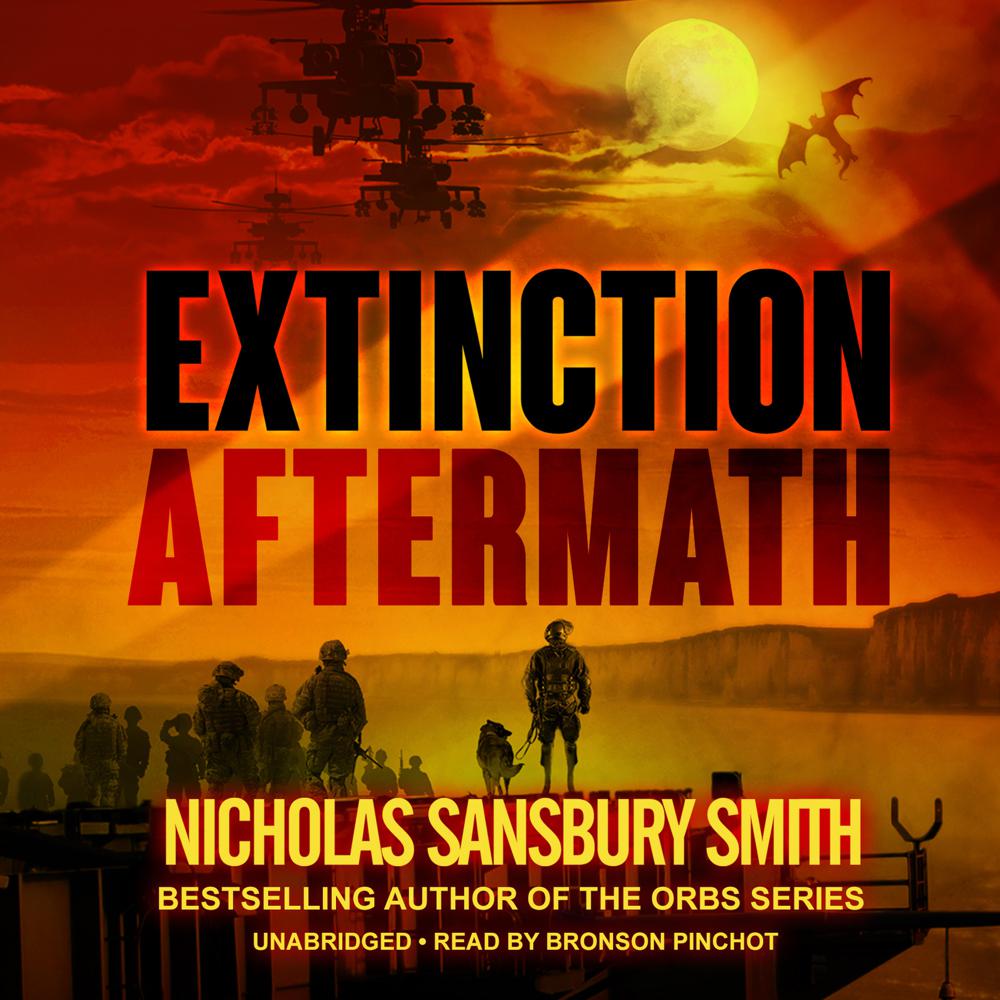 Newly christened as the leader of Delta Force Team Ghost, Master Sergeant Joe Fitzpatrick arrives in Normandy over seventy years after Allied Forces joined the fight against the Nazis. The war to free survivors and eradicate pockets of adult Variants and their offspring is underway by the European Unified Forces. But as the troops push east, rumors of a new type of monster spread through the ranks. Fitz and his new team quickly realize that the fight for Europe might be harder than anyone ever imagined.

They thought the war for America was over, but the war, for some, has just begun …

Back in the States, Captain Reed Beckham and Dr. Kate Lovato are settling into a new life on Plum Island. Across the United States, the adult Variants have all been wiped out, and the juveniles are on the run. But survivors soon realize there are other monsters at home, and they may be human.