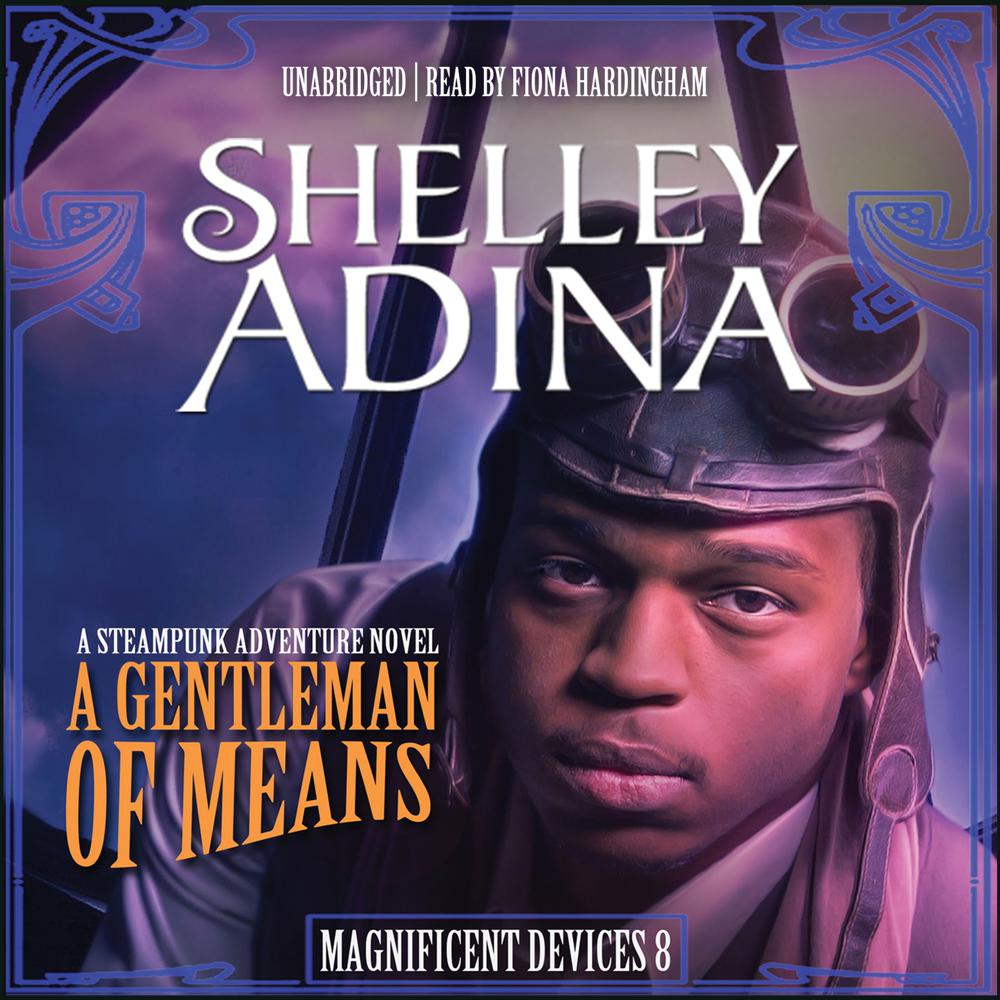 How much must one sacrifice for the sake of friendship?

Lady Claire Trevelyan has had to deal with betrayal before, in small ways and large. But none is quite so painful as the belief that Gloria Meriwether-Astor had deserted her and her friends and left them to die under the waters of Venice. When she learns that Gloria has inexplicably vanished, she has no choice but to follow her heart and attempt to find the missing heiress.

But the decisions of the heart do not sit well with the gentlemen in her life, who had every reason to believe she planned to settle down at last—and suddenly Claire finds herself without a career, a fiancé, or the confidence in her own abilities that has carried her this far. Captain Ian Hollys is suffering from the megrims and cannot seem to recover from his dreadful experience as a prisoner. Alice’s dream of captaining her own ship in England is scuttled. Tigg is struggling with a revelation that has turned his life upside down—and may result in a betrayal more harrowing than any the flock has yet seen.

Will the bond of friendship that has brought Claire and the flock together be the very thing that separates them for good? Or will love tip the balance and prove that what really defines a gentleman of means is none other than a lady of resources?

“I have to repeat how excellent this series is with its female characters.”