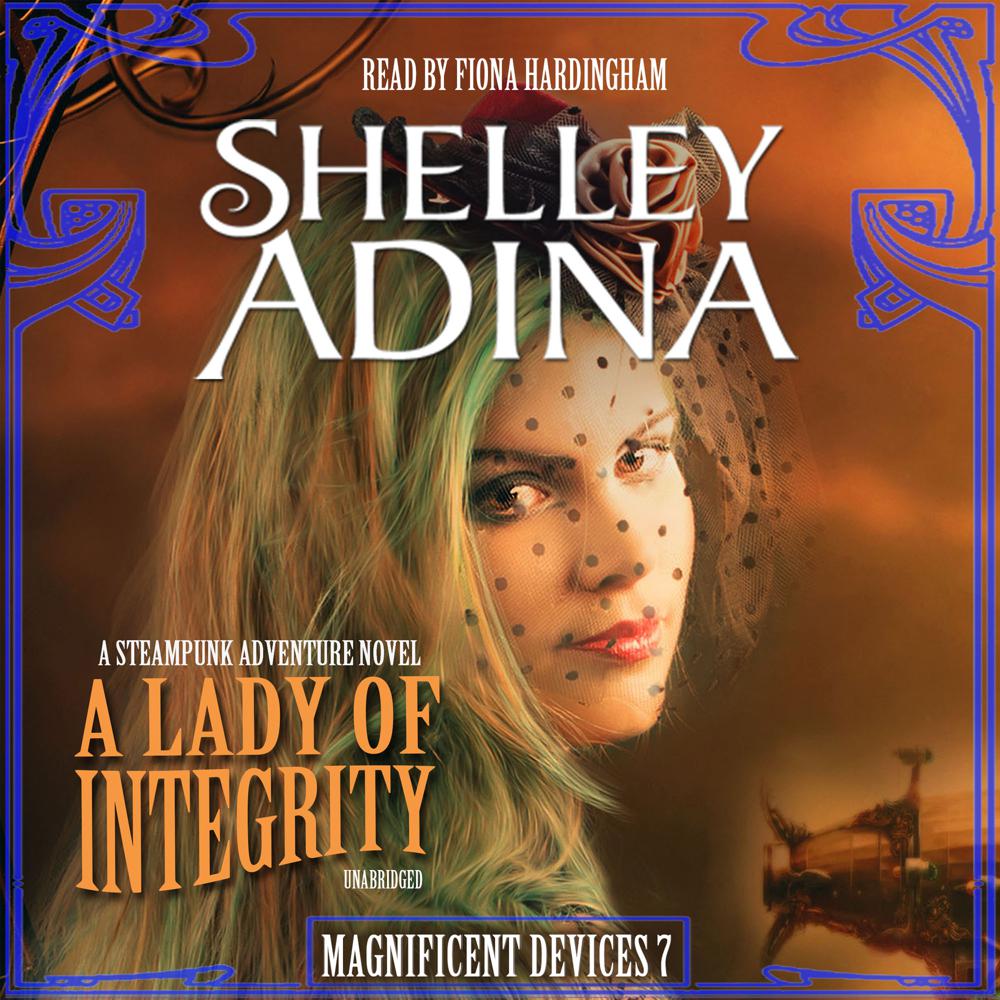 Will a daring rescue put a wedding and a future at risk?

Lady Claire Trevelyan and renowned scientist Andrew Malvern are looking forward to domestic felicity in London when they are surprised by an unexpected visitor. A desperate and fugitive Alice Chalmers seeks their help—her ship has been seized in the Duchy of Venice and worse, her navigator Jake has been thrown into the dreaded underwater prison from which no one ever escapes. Even the innocent.

Lady Claire is about to embark on her career in Munich at the Zeppelin Airship Works. The Mopsies are beginning their final year at school. Andrew begins to despair of his fiancée ever choosing a wedding gown … but when help is denied from official quarters, the close bonds of friendship and shared adventure trump all these considerations with an urgency that cannot be ignored.

But there is a brooding evil waiting for them in Venice … an evil that would just as soon put an end to the flock’s interference once and for all. With an innocent friend’s unexpected return and a pair of secret agents who would prefer that women not become involved … the situation clearly calls for the inner resources of a lady of integrity.

“I thoroughly enjoyed these books…I can’t wait for the next book in the series to come out. I want to keep traveling with the Lady and her compatriots!”