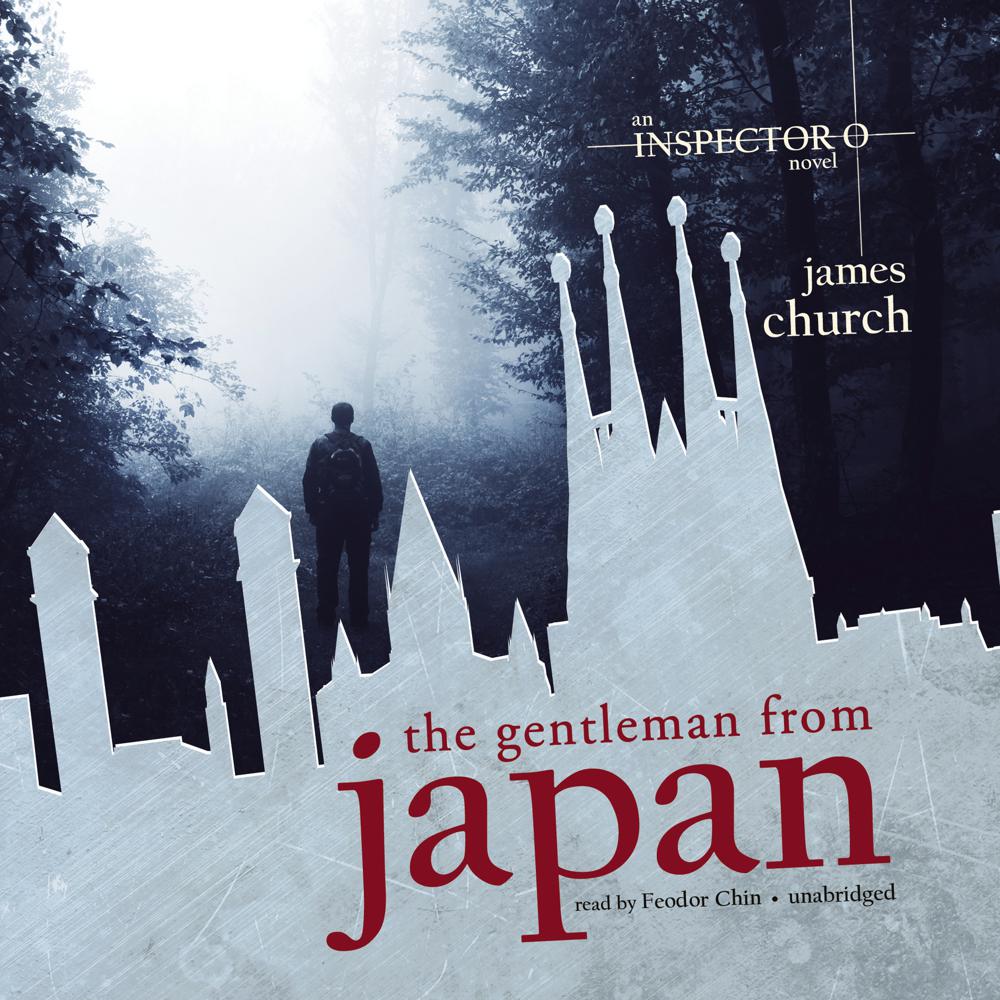 Under the guise of machinery for making dumplings, a Spanish factory near Barcelona is secretly producing a key component in the production of nuclear weapons. When information finds its way to the inboxes of Western intelligence agencies that this “dumpling maker” is meant for North Korea, orders go out that the shipment must be stopped. Either the machine must be disabled while still in the factory, or the transportation route must be discovered so the equipment can be intercepted before it reaches its destination. An old friend recruits Inspector O to assist in the complex operation designed to disrupt the plans for shipping the machine.

Carefully planted bits of information and bizarre events have led both the Spanish factory and those trying to intercept the machine to conclude that Japanese criminal organizations are involved in buying and transporting the “dumpling” machine in order to hide the involvement of North Korea. A flurry of murders puts the focus on the northeast Chinese city of Yanji, near the border with North Korea, where O’s nephew Major Bing is the chief of State Security. Bing has his own problems dealing with a corrupt local mayor who is out for his head, coping with a new deputy who cannot be trusted, and figuring out why a Chinese gangster he’s worked for years to chase away has suddenly returned.

Church―hailed as “the equal of le Carré” by Publishers Weekly—takes O deep into a maze of cracked mirrors that hide the exits from a deadly double-blind in his most elaborate mystery yet.

“The deeper you get into The Gentleman From Japan, the more educated you become about the dark complexities of international relations and the more indebted you are to Church for creating a series that stands out as winningly as this one.”

“Excellent …The pseudonymous Church, himself a former spy, makes all the plot developments chillingly plausible.”

“As always, O isn’t told exactly what is going on…But O abides, and fans of this fascinating series won’t be disappointed.”

“Inspector O continues to ferret out significant evidence…Layer upon worldwide layer must be unpeeled to reach the solution. The sixth outing for Church’s wise inspector creates an intriguing synergy, with many insights into international culture and a complex plot.”

“Feodor Chin’s impressive rendering of accents ranging from Russian to Chinese and Portuguese adds to a story brimming with descriptions of diverse locales and food…Chin’s skill at conveying the humor, ideas, and prejudices of multiple cultures adds atmosphere and listening pleasure. It’s especially relaxing to hear Inspector O’s aesthetic appreciation of various trees as he’s being drugged, kidnapped, and blindfolded. Audio is a must to thoroughly appreciate this action-packed thriller”