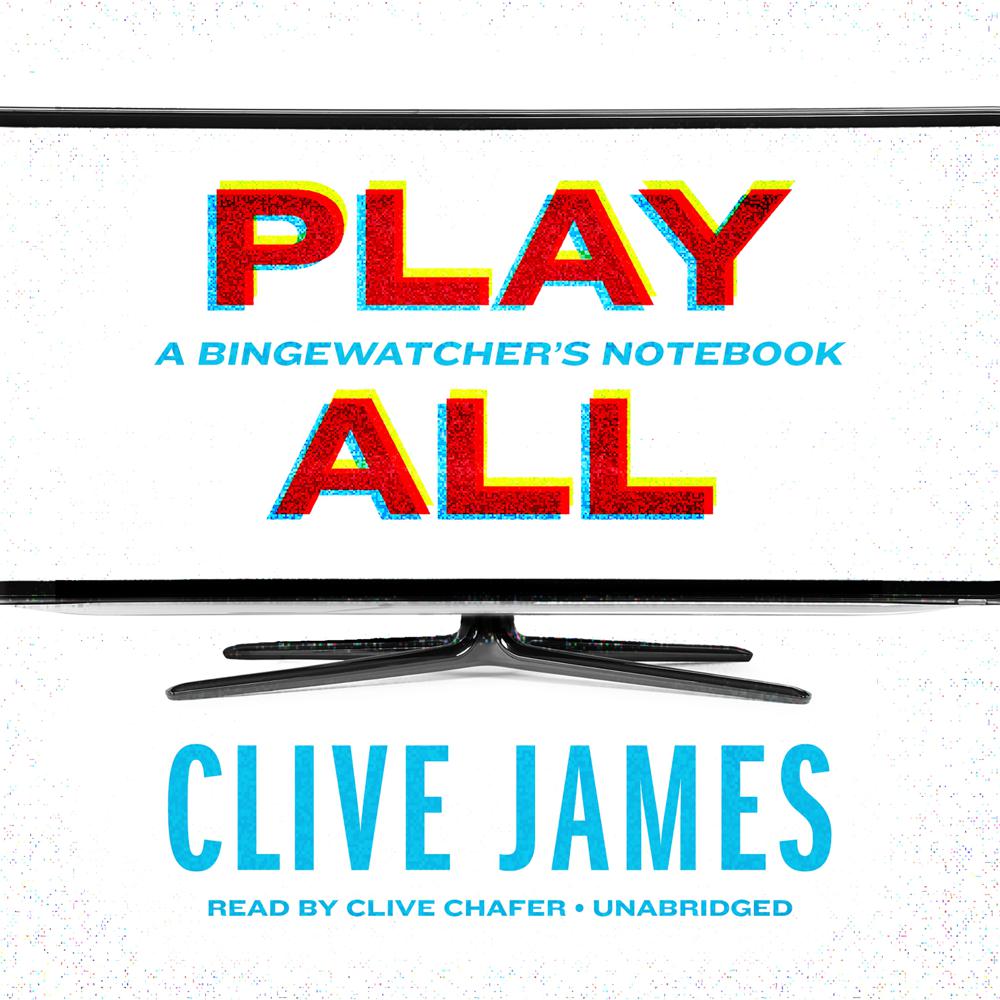 Television and TV viewing are not what they once were—and that’s a good thing, according to award-winning author and critic Clive James. Since serving as television columnist for the London Observer from 1972 to 1982, James has witnessed a radical change in content, format, and programming and in the very manner in which television is watched. Here he examines this unique cultural revolution, providing a brilliant, eminently entertaining analysis of many of the medium’s most notable twenty-first-century accomplishments and their not-always-subtle impact on modern society—including such acclaimed serial dramas as Breaking Bad, The West Wing, Mad Men, and The Sopranos, as well as the comedy 30 Rock.

With intelligence and wit, James explores a television landscape expanded by cable and broadband and profoundly altered by the advent of Netflix, Amazon, and other “cord-cutting” platforms that have helped to usher in a golden age of unabashed binge-watching.

“Large-brained and largehearted, and written with astonishing energy…Obviously and plangently full of love: love of life, love of story, love of art, love of daughters.”

“Eminent literary and cultural critic James comes back to an old beat: reviewing the offerings on the small screen…Part of the critic’s work is to tell us precisely what we should wish to watch, of course, and here James, though doffing high-toned intellectualism, settles for the more elevated fare, about which he writes with unfailing insight…A gentler companion to Harlan Ellison’s The Glass Teat, the only flaw of which is that it’s too short, leaving readers wanting more.”