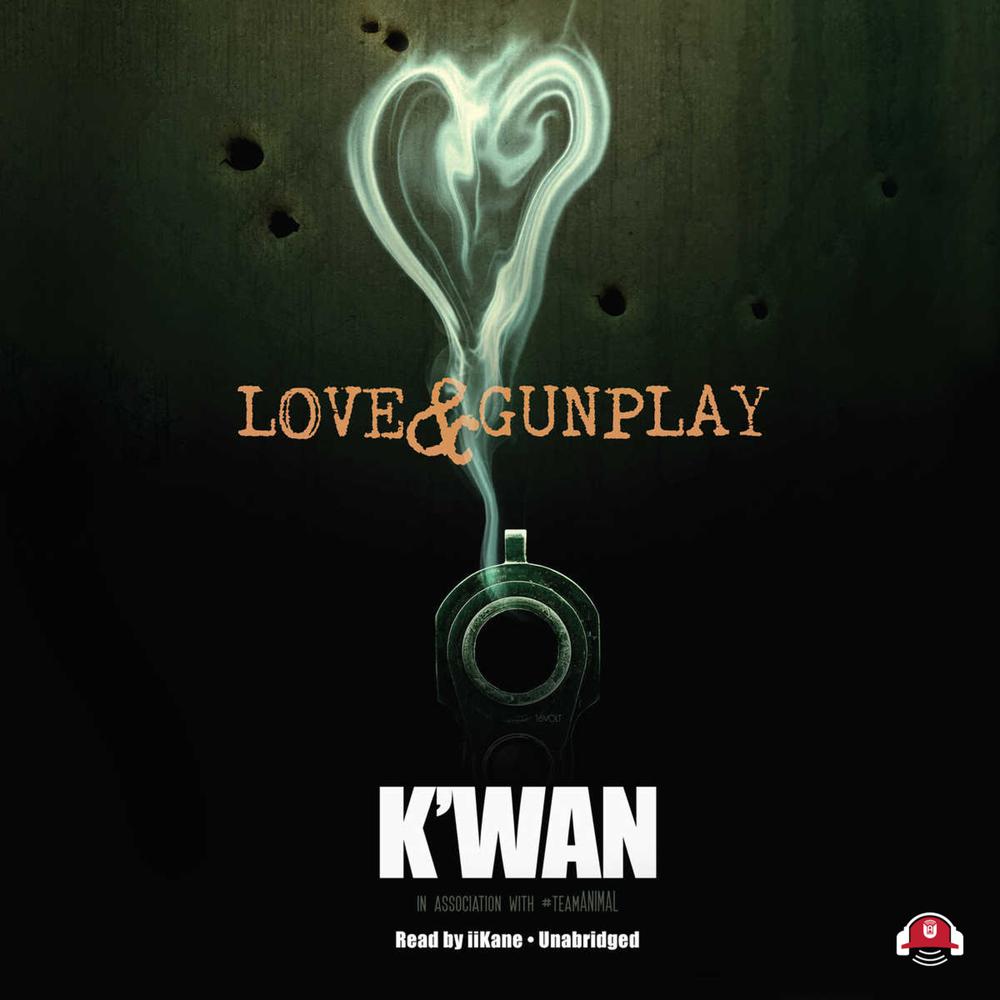 After news of the attempted murder of his estranged fiancée, Gucci, Animal has two things on his mind: love and gunplay.

With the help of his mistress, the deadly Red Sonja, Animal manages to elude his captors in Old San Juan, Puerto Rico, and washes up on the shores of Miami, Florida. He’s one step closer to home, but it may as well have been a world away. Animal is still a wanted fugitive, and getting to New York undetected proves to be trickier than he thought. This all changes when he meets an old friend of Red Sonja, a New Orleans refugee named Diamonds.

Diamonds promises to provide Animal with safe passage from Miami to New York and all the firepower he will need to settle his blood debt, but he also brings something far more valuable to the table, the name of the man who shot Gucci. Diamonds holds the key to unlocking the mystery of what really happened that tragic night in Harlem, but the information comes at a price.

Animal finds himself swept up into a deadly game of cat and mouse set in the glamorous Miami underworld of sex, drugs, and violence, where cash is king and death is always lurking. His only ally is a mysterious stripper named Reign, who harbors a secret of her own that threatens to change everything.