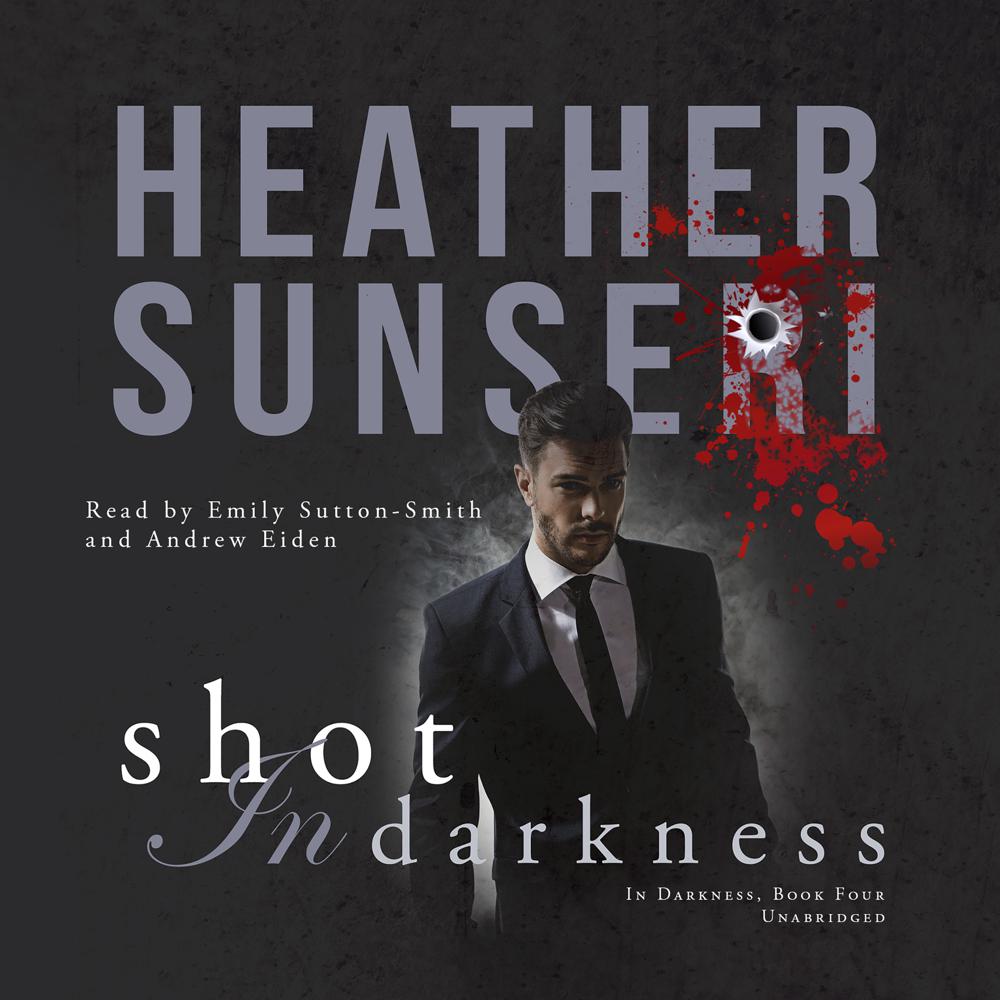 Intelligence analyst and former FBI special agent Brooke Fairfax is on the run. Not from anything sinister, but from her past. She’s hiding from Declan O’Roark after he proposed a question she simply wasn’t ready to answer. She finds solitude in Washington, DC, where she struggles to reconcile her feelings about her late husband and a possible future with Declan. Within hours, Declan tracks her down, desperate to save the relationship.

After establishing a tenuous truce, Brooke and Declan meet a suspicious man outside a Georgetown neighborhood bar. Terror begins to unfold just as Brooke realizes the man’s intentions. But what appears to be yet another random shooting spree turns out to be a highly targeted act. Brooke’s and Declan’s lives will be changed forever—if they’re lucky enough to escape.

“Sunseri has crafted a sophisticated and absorbing thriller enhanced by a high-stakes horseracing backdrop and a hard-won romance you’ll relish.”