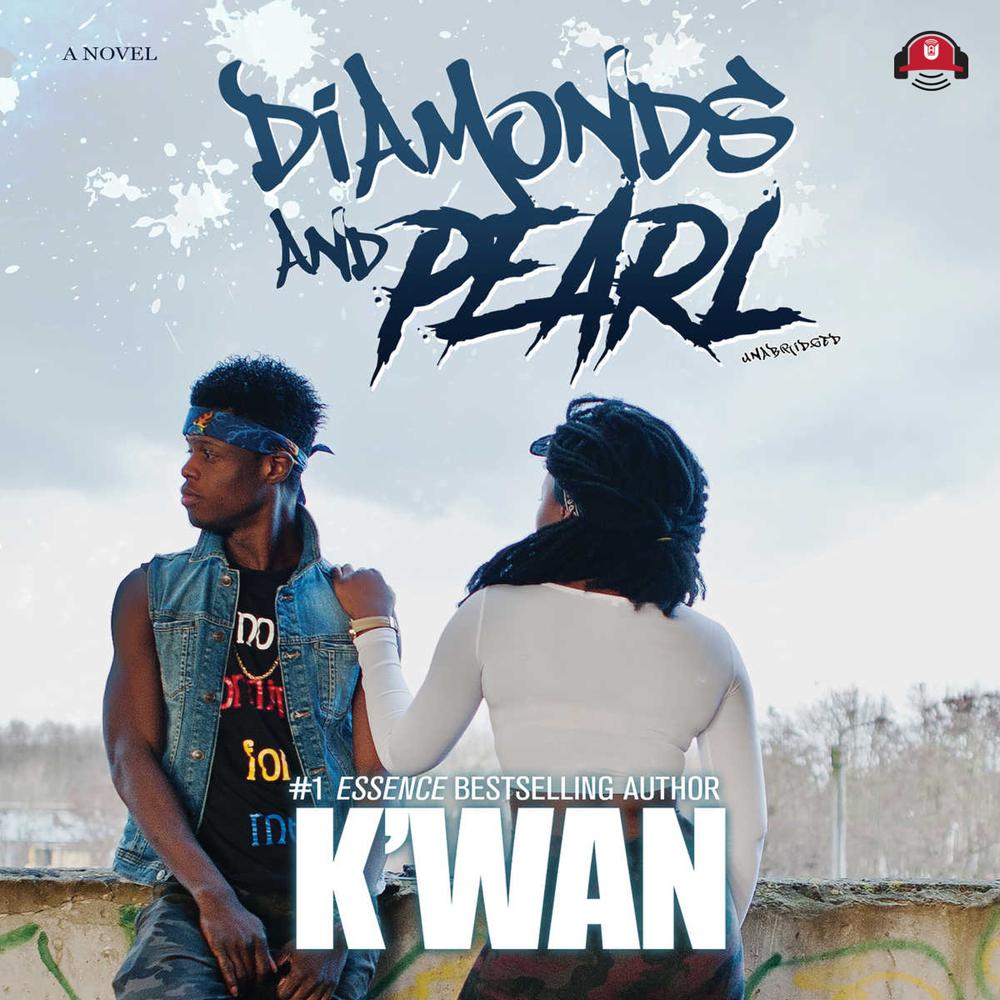 Diamonds and Pearl is a gritty, compelling novel from #1 Essence bestselling author K’wan.

They say that good girls like bad boys, and this was especially true for Pearl Stone, a child born of privilege to a drug baron and reputed killer known in the streets as Big Stone. Although the flashy, fast-paced nature of the streets calls to Pearl, she’s been brought up to look but not touch. Yet when a young hustler named Diamonds crawls up from the swamps of Louisiana and sets up shop in New York City, everything Pearl was taught flies out the window.

Raised in the wild and schooled on the mean streets of New Orleans, Diamonds is no stranger to hard times and is willing to do whatever it takes to stay above the poverty line, including kill. When an armed robbery turns into mass murder, Diamonds is forced to flee New Orleans and lands in New York where he meets Pearl and, for the first time, finds something he craves more than wealth and power—love.

As the stakes get higher, Diamonds has to push away his past if he’s to grab hold of his future. But by doing so, will he show Pearl that not all that glitters is gold?

“Top-notch street lit…The author of Hood Rat and Gutter excels in his latest title, and his ear for street slang remains sharp and on point. The abrupt ending leaves readers thirsty for more. Let’s hope there’s a sequel in the mix as this is one of the top urban fiction novels of the year.”