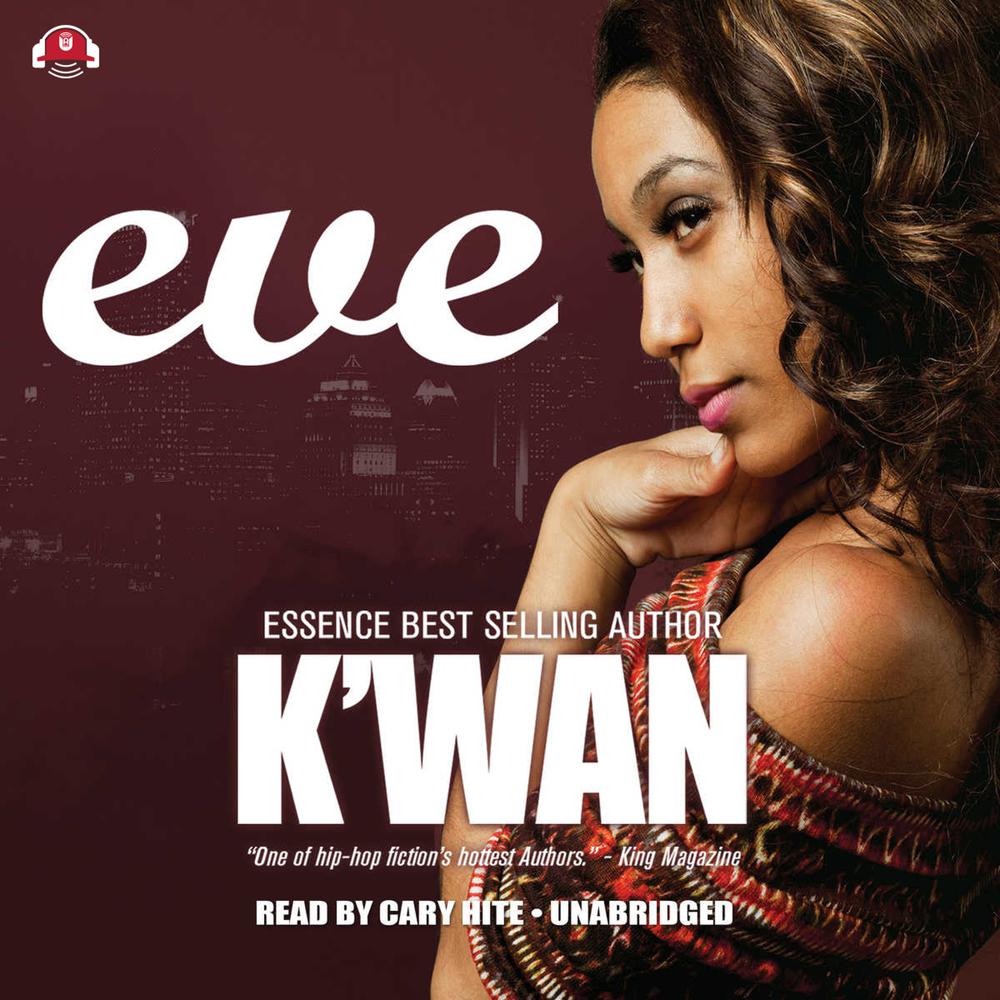 From the bestselling author of Hoodlum comes a novel about one of the deadliest women to ever grace the streets of Harlem—Eve.

The only family Eve Panelli has ever known is the infamous Twenty Gang. Orphaned as a small child, Eve quickly learned the art of the hustle, and by age seventeen she had spent two years in prison. But now Eve is eighteen, back on the streets of Harlem with her gang, and up to one of her old tricks: strong-arm robbery. Despite her edge, she’s got a soft spot for Felon, the up-and-coming street king.

Eve’s life takes a serious turn when the powerful DeNardi family, the city’s biggest drug supplier, tries to tighten its hold on Harlem. And when Eve’s best friend, Cassidy, is murdered in the crossfire, Eve seeks revenge―starting all the way at the top.

“In this juicy, hard-hitting hip-hop romp, K’wan paints an almost too raw, black-and-white portrait of Eve Panelli, a banging little Harlem outlaw who’s had to grow up fast since the murder of her parents…[A] brutal murder…leads to Eve’s heart-stopping opportunity for revenge and a thrilling conclusion.”

“Readers will be living a tough life vicariously as the beautiful, cunning, and dangerous Eve confronts crime, love, loss, and revenge in the Big Apple, wonderfully detailed here. The gritty, in-your-face violence will attract some readers and repel others, but this gangsta romp is indisputably a page-turner…Recommended for public libraries with contemporary African American fiction collections.”

“[In this] sleek, punchy [tale]…Eve is instantly swept back up into the hood’s bad news, where the smooth young stallions call the shots and their slavish women will do anything…Eve wised up during her time in jail…But the quick action on the street proves a powerful lure…[and] her desire for revenge overwhelms her nobler instincts, setting off plenty of vicious bloodshed.”