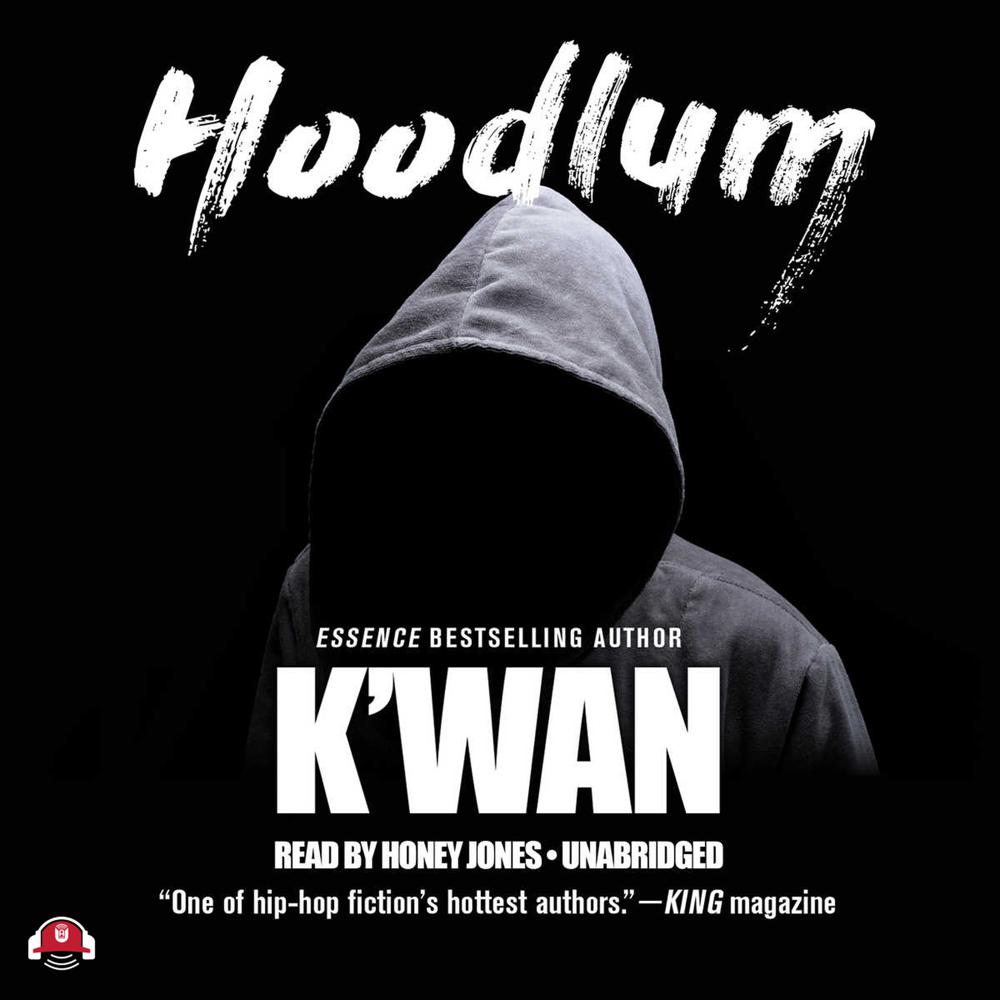 He set out to be the good son, but the streets had a different plan.

Born to one of New York City’s most notorious crime families, Shai Clark has always managed to be a good kid. A college hoops star, Shai shunned the world that his father had created and focused on his dreams of going pro. Tommy, Shai’s trigger-happy older brother, is next in line for the throne and rules under his father through brute force. But Poppa has bigger plans for Shai.

The situation soon turns ugly when Poppa is murdered and Tommy is removed from the equation. Suddenly Shai finds himself at the head of his father’s empire, and the streets are thrown into chaos. Unable to sit idly by while the Clarks’ underworld empire is pillaged, Shai takes up his father’s mantle and brings his game to the streets. He quickly learns that there are two sides to every coin, and the streets hold no mercy for the weak.