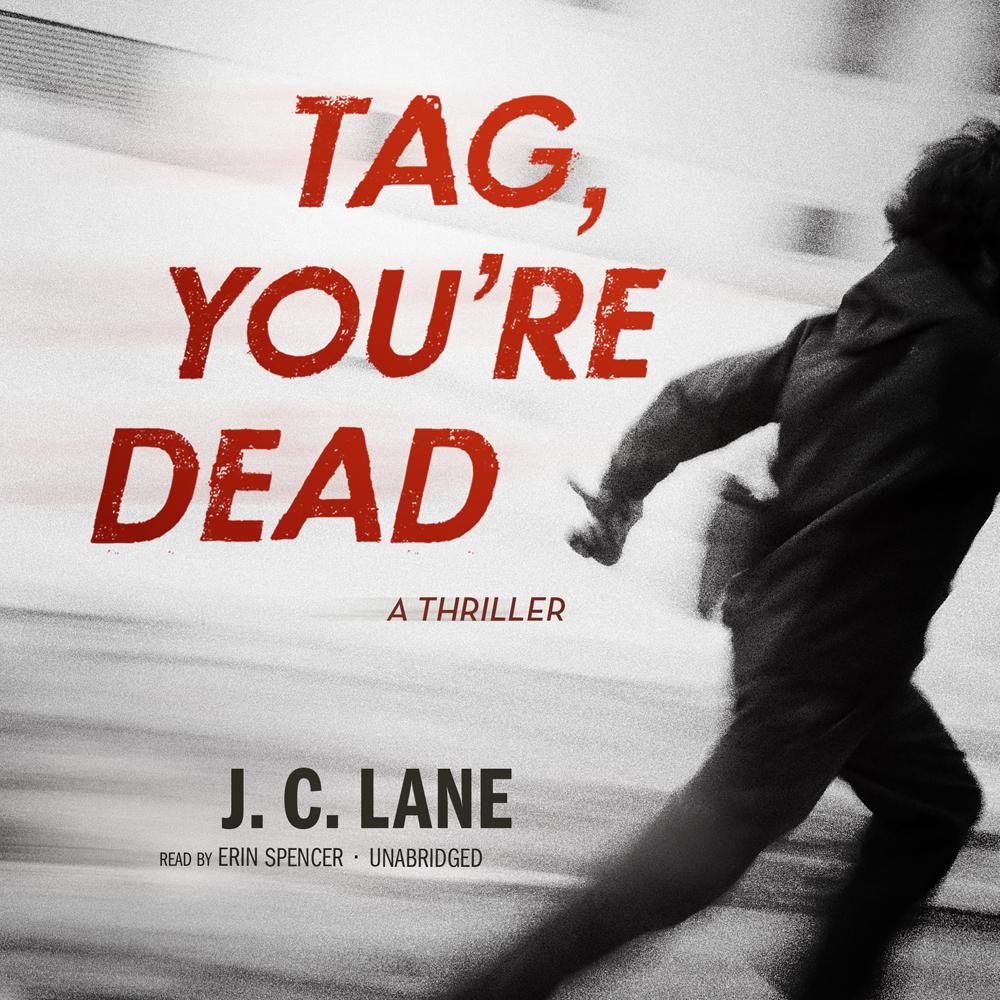 Six young people play a dangerous game of tag in public, chasing each other through the crowds, streets, and buildings of Chicago. This secret, one-of-a-kind, wildly expensive game offers a macabre twist to the childhood version: if you get tagged, you die.

Three “Its” have their reasons for buying a place in the game. Surgically enhanced Brandy is obsessed with destroying a naturally beautiful girl. Untalented Robert covets his target’s position as superstar of the basketball team. Brainiac Charles craves a battle against an intellectual equal. Given their elite social status, they reject any possible downside to the contest. Each expects the satisfaction of killing their prey, then walking away.

Handpicked innocents play as “Runners,” under threat to their loved ones should they refuse to participate: lovely, small-town Laura; celebrated athlete Tyrese; and Amanda, gamer extraordinaire. Alone, hunted by their adversary, each feels a single hope: to survive.

Technological wizardry controls the game. As soon as Runners receive the “Go” signal on smartwatches locked to their wrists, the game rockets them through the city, from the El to Michigan Avenue to the Lincoln Park Zoo. There is no time to rest. Every thirty minutes the Runner’s location is transmitted, steadily diminishing the Runner’s chance of ever reaching home base alive.

The game will not end until someone is tagged, so the Runners must choose how to play. Will they accept death? Will they murder their “Its?” Or will they find a way to use their individual strengths to stop the game before anyone dies?

“Engrossing…Readers will enjoy seeing how each Runner draws on his or her best qualities to try to survive the game.”

“A well-constructed hybrid of Richard Connell’s 1920s short story The Most Dangerous Game (in which people hunt humans for sport), Stephen King’s The Running Man (featuring a murderous game), and, of course, The Hunger Games, but Lane includes enough original material to make the tale feel fresh…Good reading for King fans as well as those many millions who secretly wish that Katniss Everdeen was still playing her own dangerous game.”

“In a technology-infused game of tag to the death, six teenagers must use every resource at their disposal to stay alive…A veteran of several genres, Lane talks tough tech…A fun ride.”