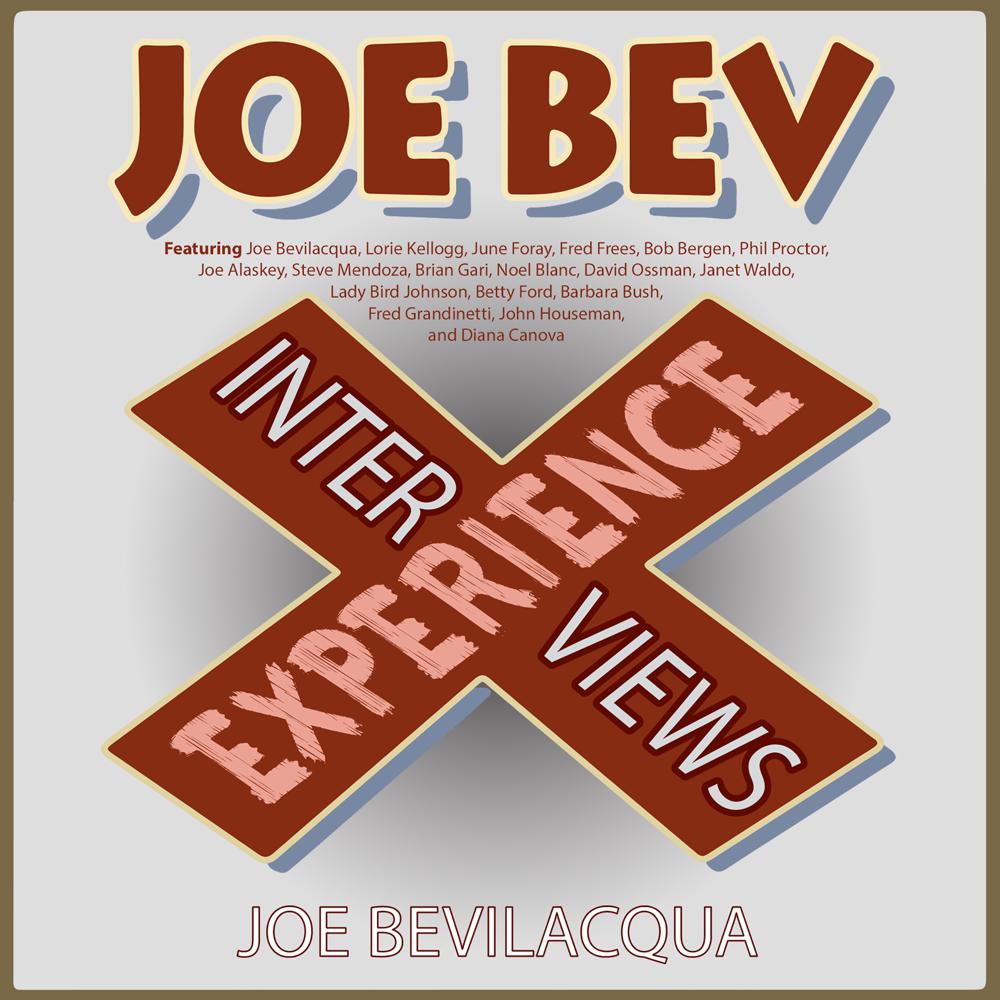 The Joe Bev Experience is an anthology series representing the depth and breath of Joe Bevilacqua’s 40-plus year career in audio storytelling.

Joe Bevilacqua, also known as Joe Bev, is a public radio producer and radio theater dramatist. However, his career has taken him into every aspect of show business, including stage, film and television, as a producer, director, writer, author, actor, and even cartoonist.

Waterlogg Productions is a full service audio/video entertainment company, founded in 2002 by husband and wife creative duo Joe Bevilacqua and Lorie Kellogg. Together they have been responsible for over 150 titles distributed exclusively by Blackstone Audio. Check out their website at http://www.waterlogg.com.