Man with No Name
Laird Barron 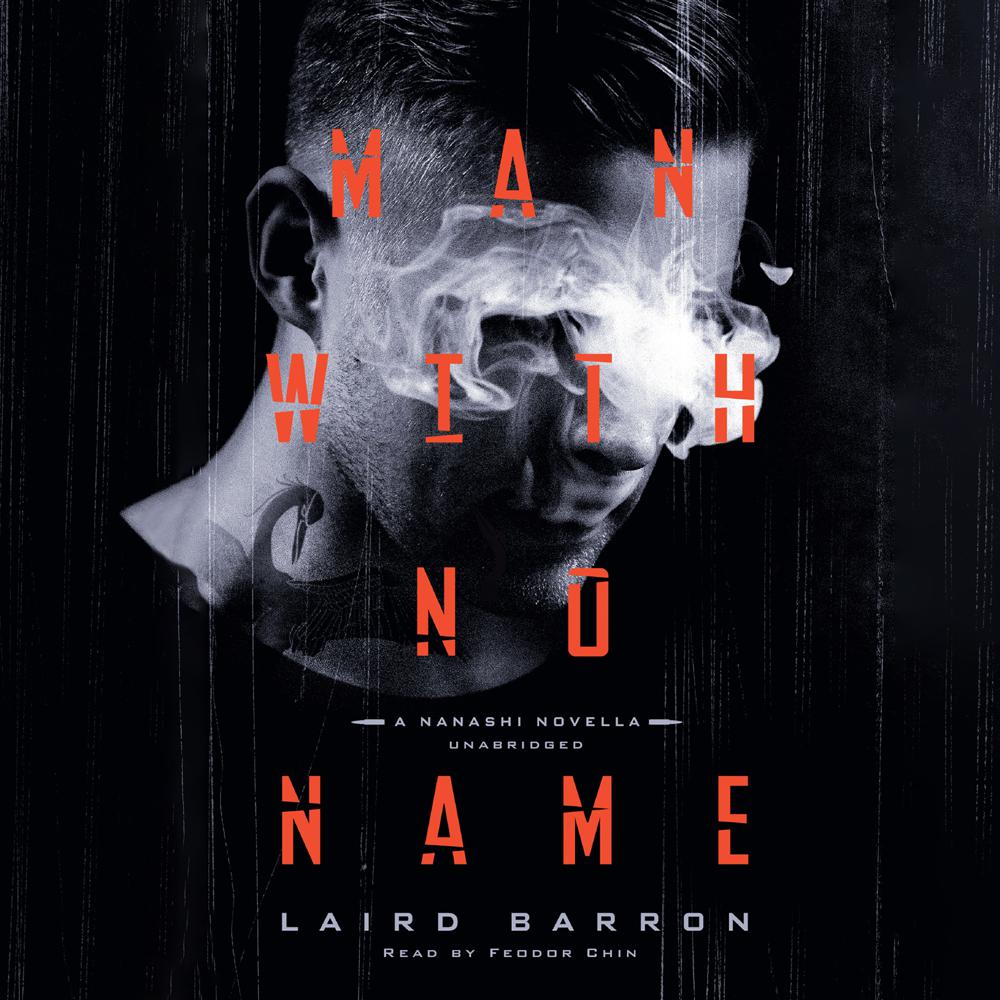 Nanashi was born into a life of violence. Delivered from the mean streets by the Heron Clan, he mastered the way of the gun and knife and swiftly ascended through yakuza ranks to become a dreaded enforcer.

His latest task? He and an entourage of expert killers are commanded to kidnap Muzaki, a retired world-renowned wrestler under protection of the rival Dragon Syndicate. It should be business as bloody usual for Nanashi and his ruthless brothers in arms, except for the detail that Muzaki possesses a terrifying secret. A secret that will spawn a no-holds-barred gang war and send Nanashi on a personal odyssey into immortal darkness.

“With Man with No Name, Laird Barron just staked his claim on the thriller genre. This is bold, complex, and absolutely riveting. Film this right now!”

“Barron demonstrates his prowess in combining disparate narrative threads into one captivating, complex tale…Barron’s beautiful language is intentionally murky, capturing the mysterious, and at times frightening, quality of Japan’s gang underworld. Nanashi is a classic flawed lead character, with enough personality to keep the story from straying into clichéd territory. Even at its short length, this thriller has plenty of exciting twists and turns.”