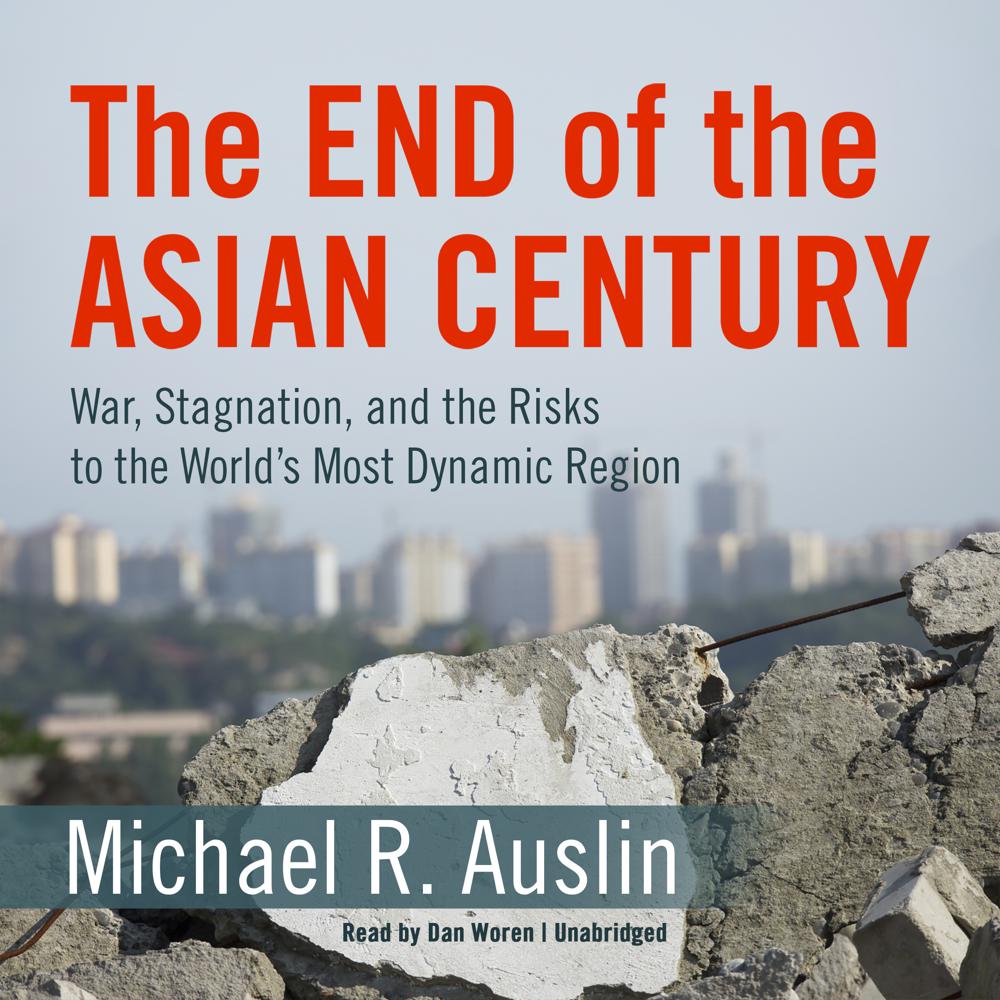 Since Marco Polo, the West has waited for the “Asian Century.” Today, the world believes that century has arrived. Yet from China’s slumping economy to war clouds over the South China Sea and from environmental devastation to demographic crisis, Asia’s future is increasingly uncertain.

Historian and geopolitical expert Michael Auslin argues that far from being a cohesive powerhouse, Asia is a fractured region threatened by stagnation and instability. Here he provides a comprehensive account of the economic, military, political, and demographic risks that bedevil half of our world, arguing that Asia, working with the United States, has a unique opportunity to avert catastrophe—but only if it acts boldly.

Bringing together firsthand observations and decades of research, Auslin’s provocative reassessment of Asia’s future will be a must-listen for industry and investors, as well as politicians and scholars, for years to come.

“Auslin argues powerfully for a dose of reality when assessing the current situation in Asia and its future problems and prospects.”

“A must-read for anyone who wants to go beyond today’s oversimplified sloganeering.”

“Michael Auslin combines an historian’s perspective with the art of diagnosis to map Asia’s possible futures. The surprising result is anticipatory, cautionary, and contrarian.”