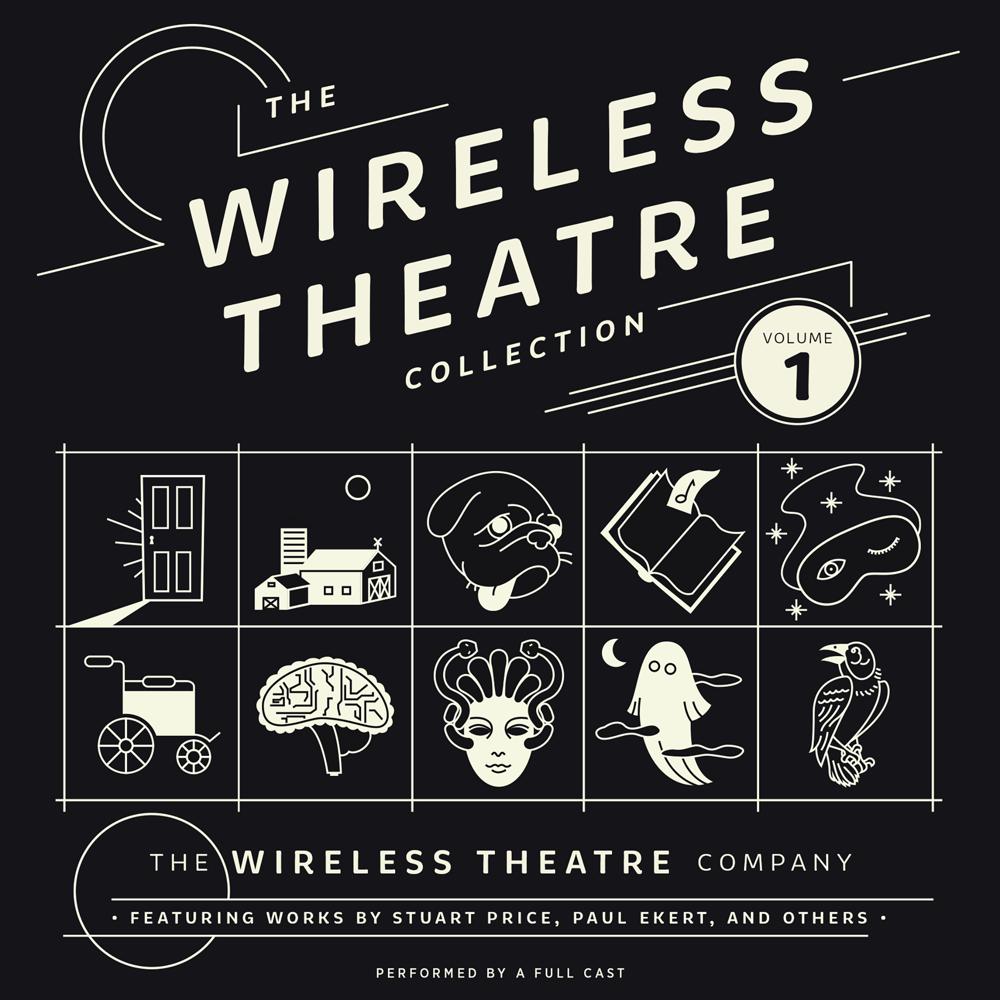 The award-winning and critically acclaimed Wireless Theatre Company strives to keep radio theater alive and well. From the hilarious to the terrifying, this diverse collection features ten Wireless Theatre productions in a single volume:

Dream On by Paul Ekert, directed by Tom Brazier

The Grimm of Stottesden Hall, written and directed by Stuart Price

Medusa on the Beach by Marty Ross

The Youth of Old Age, written and directed by Stuart Price

Angels in the Dark, written and directed by Susan Casanove

“The judges loved the refreshing nature of these online (radio) dramas…They were impressed with the high production values and creative use of audio and also enjoyed the use of live recordings. Judges also noted the impressive lineup of professionals working with the company.”