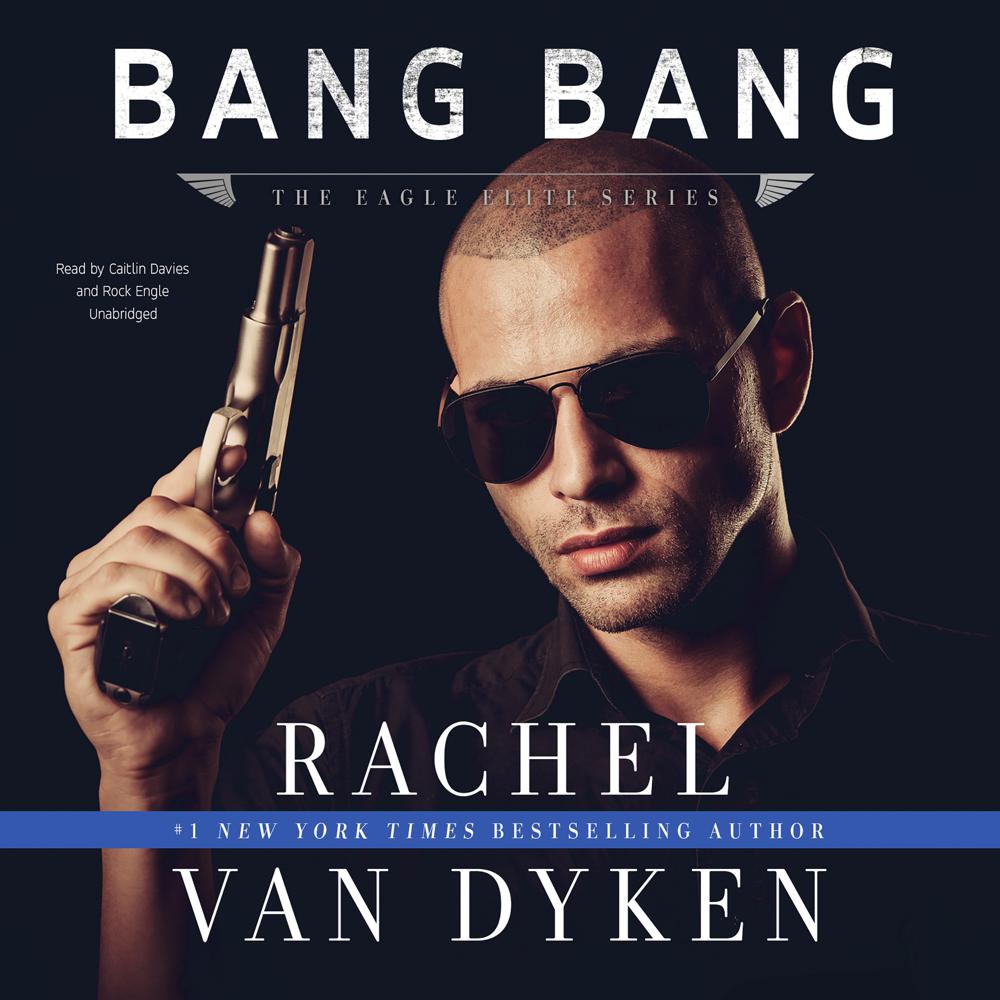 He was my best friend … until he became my enemy, all within the span of one night.

The rapid fire of gunshots became the soundtrack to my life.

This is the Mafia. Lines are blurred. Choices are never black and white. And the life you thought you knew is one giant lie.

He was dead. I didn’t want his life to be in vain, so I tried to make something of myself. I tried and failed.

Now he’s back. Alive. And he wants me.

Nobody ever said the Mafia played fair. Welcome to the family.