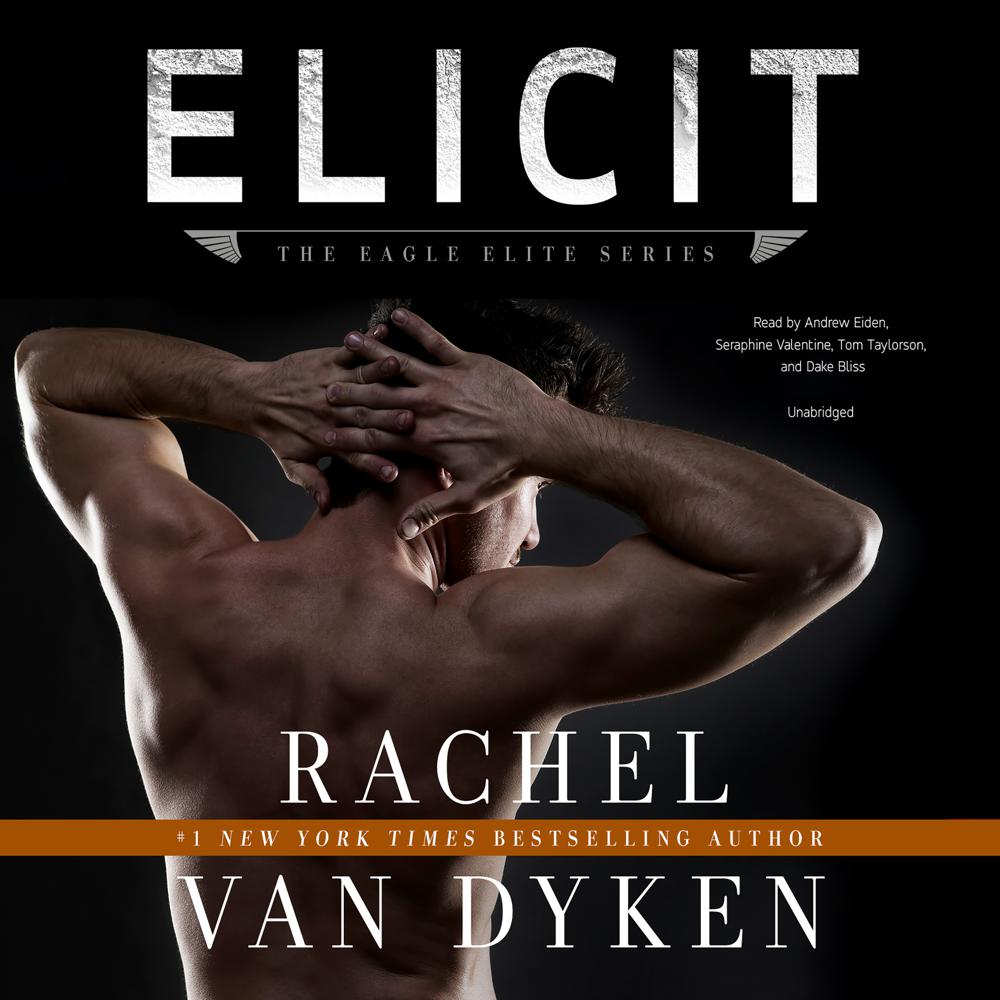 Cursed, numb, rejected, scorned, wicked, sinister, dark, and twisted … this is Tex Campisi’s legacy. He killed his father in cold blood and lost his soul right along with him. He craves war more than peace, and he’s about to take his place in history as the youngest Capo dei Capi in the Cosa Nostra—that is until someone stops him, saves him from himself.

But the only person able to do that is Tex’s best friend’s sister, Mo Abandonato, and she just ripped his heart out and asked him to hold it in his hands while she put bullets through it.

He is cursed so he did it.

He is numb so he held it.

He’s wicked so he liked it.

Tex used the pain Mo caused as a catalyst to turn into his biggest nightmare—the five families’ greatest enemy. It is Tex’s turn to take a stand, knowing full well he is going to lose his mind to the madness that is the American Mafia. He has always been told blood is thicker than life. Tex wishes he would have listened, because regardless of who you love, you will betray. You will kill.

The only way out is death.

Welcome to the dark side of the family.