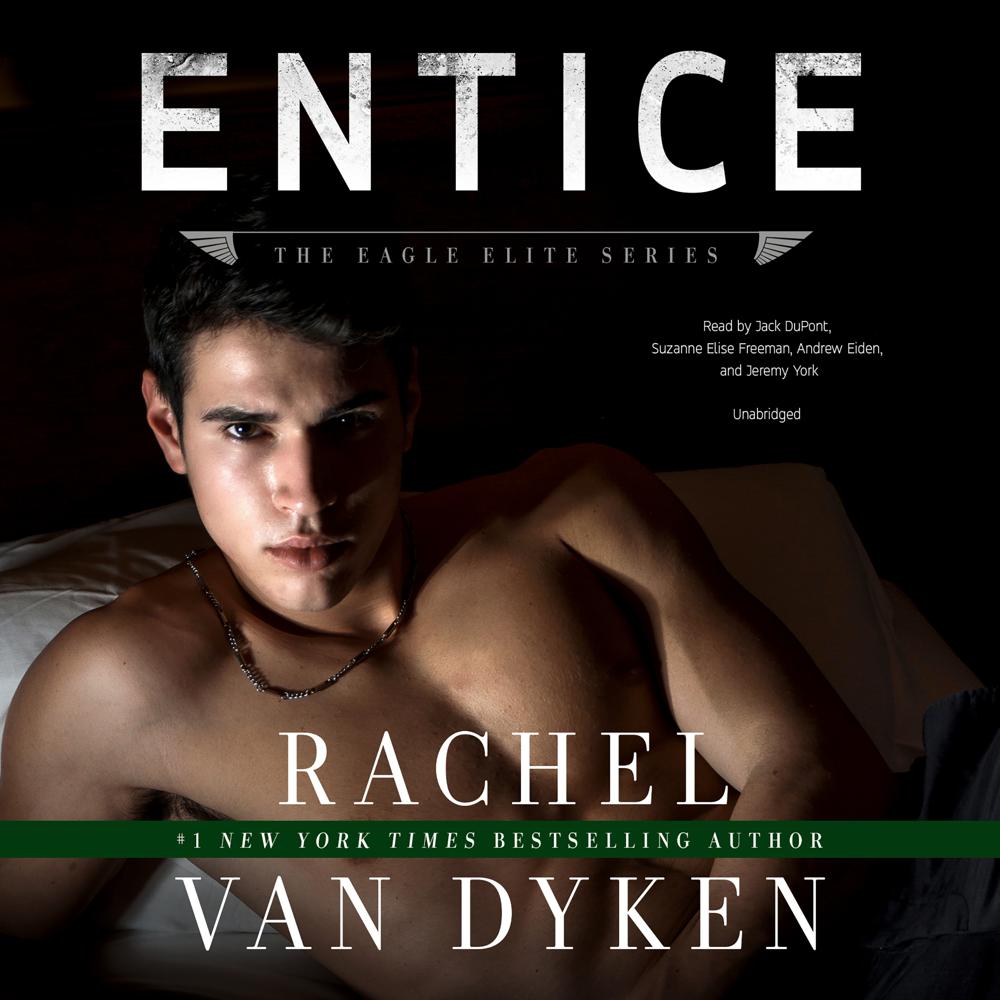 “As burns this saint, so burns my soul. I enter alive, and I will have to get out dead.”

Chase Winter let the love of his life slip through his fingers and into the hands of his best friend and Mafia boss of the Abandonato family. Now that he’s been given a second chance to right a wrong, he refuses to let his own selfishness stand in the way. The only problem is that he’s not fully in possession of his heart. So when he is asked for a favor by Mil De Lange—the girl who’s innocence he stole and who is heir to the worst of the worst Mafia families in the United States—he says yes, not realizing that that one yes has the power to destroy them all.

Mil has been in love with Chase Winter as long as she can remember, but as the years went by, love turned into hate. And now that he’s agreed to help her, she’s wondering if she made a fatal error because Chase isn’t a teenager anymore. He’s a hot-blooded male, bent on owning every part of her, body and soul, and he’s willing to kill anyone in his path who dares stand in the way.

Secrets will finally be revealed—but make no mistake, it’s going to take a lot of bloodshed for those truths to be discovered.

You’ve never read a new-adult Mafia story like this before. Loyalties will be tested, lovers reunited, and friendships obliterated. Welcome to the Family. Blood in—no out.

“Rachel Van Dyken does it again with Entice…This story gripped me from the first page and refused to let go. A must read!”