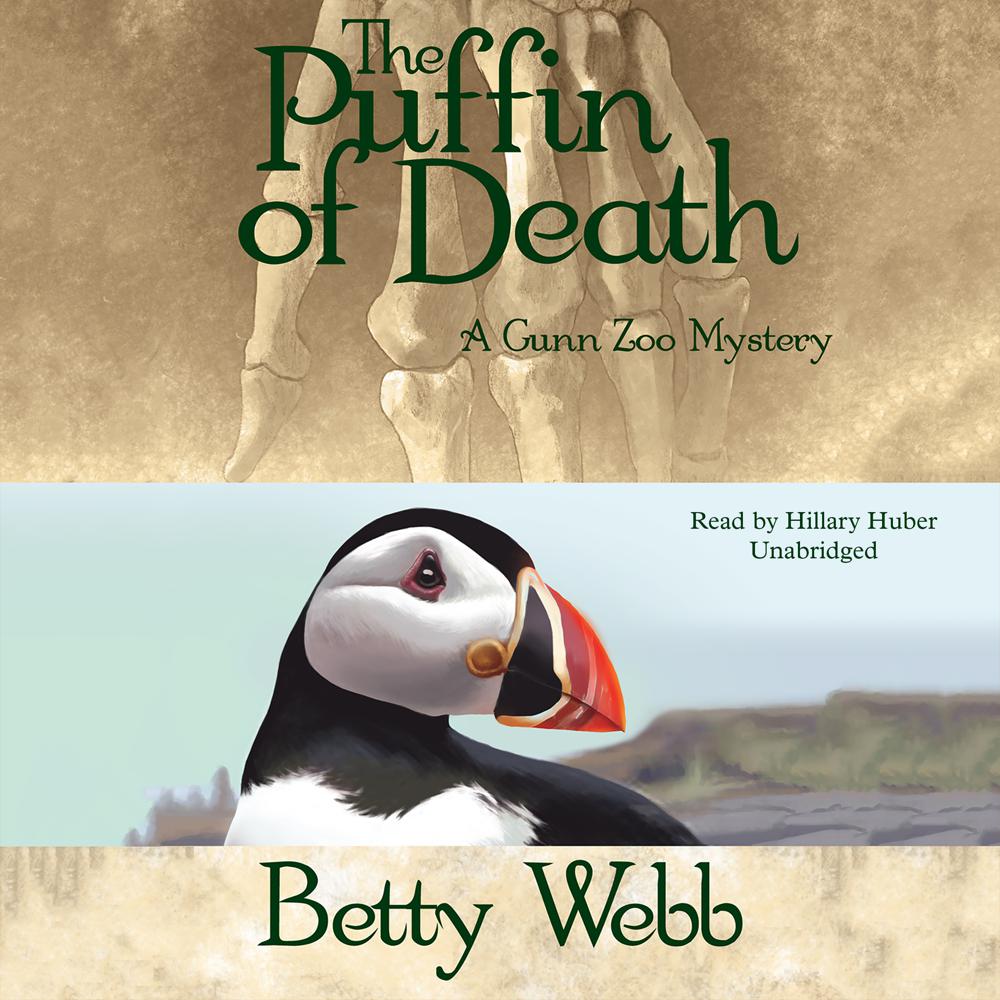 An exotic trip to Iceland puts Teddy the zookeeper in the middle of the murder case of a wealthy bird watcher.

California zookeeper Theodora Bentley travels to Iceland to pick up an orphaned polar bear cub destined for the Gunn Zoo’s newly installed Northern Climes exhibit. The trip is intended to be a combination of work and play. But on day two, while horseback riding near a picturesque seaside village, Teddy discovers a man lying atop a puffin burrow, shot through the head.

The victim is identified as American bird watcher Simon Parr, winner of the largest Powerball payout in history. Is Teddy a witness—or a suspect? Others include not only Parr’s wife, a famed suspense novelist, but fellow members of the birding club Parr had generously treated to their lavish Icelandic expedition. Hardly your average birders, several of them have had serious brushes with the law back in the states.

Guessing that an American would best understand other Americans, police detective Thorvaald Haraldsson grudgingly concedes her innocence and allows Teddy to tag along with the group to volcanoes, glaciers, and deep continental rifts in quest of rare bird species. But once another member of the club is murdered and a rockfall barely misses Teddy’s head, Haraldsson forbids her to continue. She ignores him and, in a stunning, solitary face-off with the killer in Iceland’s wild interior, concludes an investigation at once exotic, thrilling, and rich in animal lore.

“The fourth book in this charming series doesn’t fail to please. Teddy is delightful as she copes with the Icelandic penchant for partying hard.”

“The exotic locale, the animal lore, and a nice overlay of Icelandic culture and tradition provide an enticing frame story for this solid mystery.”

“Plenty of animal lore and descriptions of Iceland’s unearthly beauty and culture.”