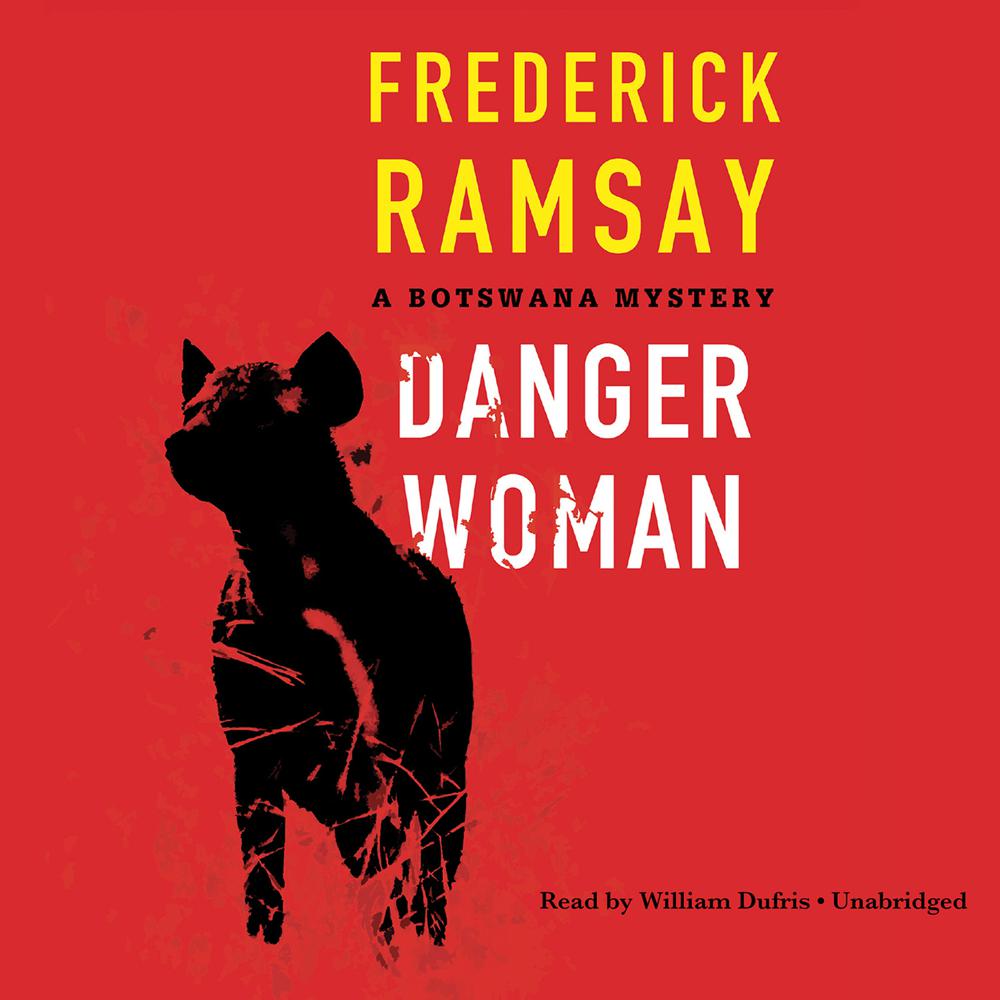 In Botswana, people of the north live in harmony with the wildlife, yet predators and poachers roam freely. The lions may be kings, but hyenas will steal their prey. A Chobe Game Park pack led by the alpha female is especially fearless. The locals call her Kotsi Mosadi, Setswana for Danger Woman.

Following a recent rash of deaths and dismembered body parts appearing in the park, District Superintendent Sanderson is alerted to the discovery of a ravaged human skull, believed to be the work of the Russian Bratva. Fresh from St. Petersburg, led by Oleg Lenka, these mafiosi think it will be a cinch to take over the region’s high-end tourist trade and in particular the casino/hotel operation that is the fiercely held, final dream of American billionaire Leo Painter.

Sanderson’s friend and, it must be said, her lover, Inspector Kgabo Modise of the Botswana Police Service, is tasked to remove them. Arriving from Gaborone, deploying limited staff undercover, Modise is quickly swept into a complex set of moves orchestrated to outwit not so much Lenka, a traditional kind of thug, but his mistress Irena Davidova, the Bratva’s own Danger Woman. She’s the alpha of the Russian pack―but for how long?

Aided by Sanderson, who has some clever moves of her own, Modise and his team gradually undermine the Bratva’s assumption that the intimidation tactics that worked in St. Petersburg will work in Botswana, a country where the police are unarmed. And Leo has a ruthless Russian of his own in play, plus resources from Chicago. In parallel, a very pregnant Kotsi Mosadi is fully engaged keeping control of her pack and outwitting relentless lions.

Within the majestic park, the interplay of predator and prey, the unpredictability of conflicting interests, and the heartlessness of the Bratva culture finally collide to upend an otherwise ordinary night on the Chobe River.

“Ramsay generates a great deal of tension throughout, with the police investigators baffled and thwarted by the Russians at almost every step. An exciting mystery, enhanced by the overarching theme of poaching, as rampant in the human world as it is among animals.”

“Ramsay, whose series covers the globe from first-century Jerusalem to Picketsville, Virginia, makes the most of local color in his final Botswana entry.”