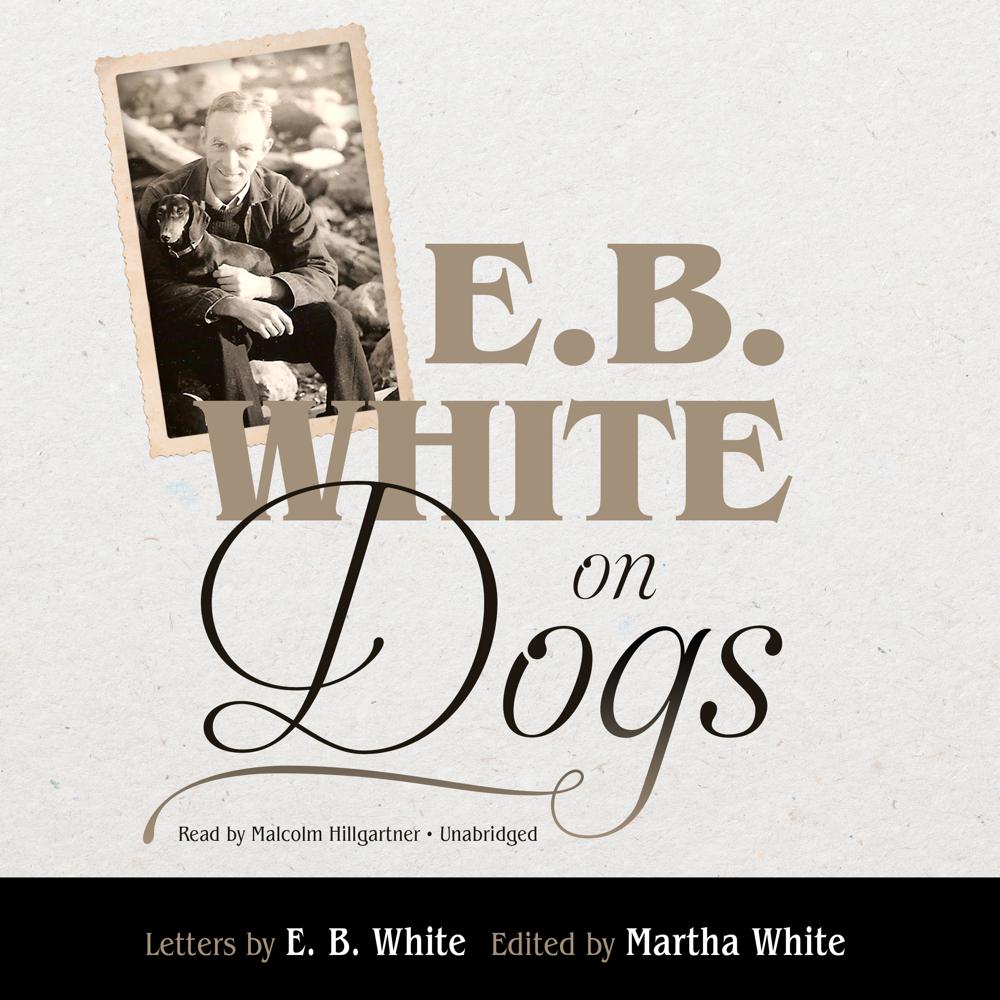 E. B. White is best known for his children’s books, such as Charlotte’s Web, Stuart Little, and The Trumpet of the Swan. A columnist for the New Yorker for over half a century and co-author of The Elements of Style, White hit his stride as an American literary icon when he began publishing his One Man’s Meat columns from his saltwater farm on the coast of Maine.

In E. B. White on Dogs, his granddaughter and manager of his literary estate, Martha White, has compiled the best and funniest of her grandfather’s essays, poems, and letters depicting over a dozen of his various canine companions. Included here are favorite essays such as “Two Letters, Both Open,” “Bedfellows,” and many others, as well as some of White’s little-known “Notes and Comment” pieces covering dog shows, sled dog races, and the trials and tribulations of city canines.

This is a book for those who recognize a good sentence and a masterful turn of a phrase; for E. B. White fans looking for more from their favorite author; and for dog lovers who may not have discovered the wit, style, and compassion of this most distinguished of American essayists.

“What a wonderful gift, to see E. B. White’s writing on dogs published in one volume. White…got dogs, loved them dearly, saw them clearly, wrote about them brilliantly. This is a necessary work for any dog- or animal-lover.”

“Malcolm Hillgartner does his level best to render White’s quiet drollery without overplaying or spoiling the jokes, and his best is splendid…Fans of White and of dogs will be delighted.”

“White’s personable storytelling retains its freshness and immediacy and will charm and enlighten a new generation of dog-lovers.”