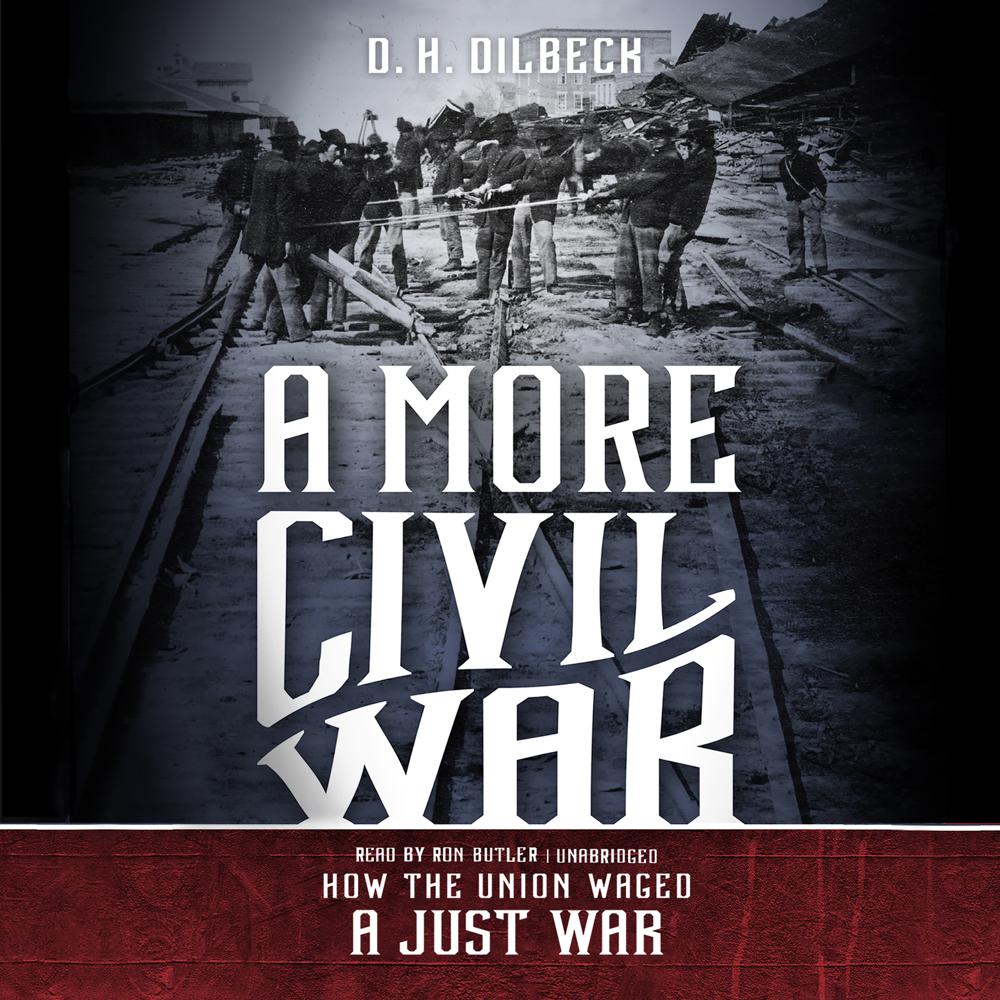 During the Civil War, Americans confronted profound moral problems about how to fight in the conflict. In this innovative book, D. H. Dilbeck reveals how the Union sought to wage a just war against the Confederacy. He shows that Northerners fought according to a distinct “moral vision of war,” an array of ideas about the nature of a truly just and humane military effort. Dilbeck tells how Union commanders crafted rules of conduct to ensure their soldiers defeated the Confederacy as swiftly as possible while also limiting the total destruction unleashed by the fighting. Dilbeck explores how Union soldiers abided by official just-war policies as they battled guerrillas, occupied cities, retaliated against enemy soldiers, and came into contact with Confederate civilians.

In contrast to recent scholarship focused solely on the Civil War’s carnage, Dilbeck details how the Union sought both to deal sternly with Confederates and to adhere to certain constraints. The Union’s earnest effort to wage a just war ultimately helped give the Civil War its distinct character, a blend of immense destruction and remarkable restraint.

“D. H. Dilbeck presents a clear and provocative treatment of a very difficult and complex subject, offering a well-balanced assessment of the effort to conduct ‘hard war’ in a ‘humane way.’ Nuanced, complex, and captivating.”

“A judicious, accessible, and fresh book answering the complicated question: was the American Civil War a just war? A More Civil War examines the elements of a conflict waged hard but one that also yielded humane and legal restrictions codified by Columbia professor Francis Lieber in 1863. An excellent introduction to the role of morality and law in wartime for students and general readers alike.”