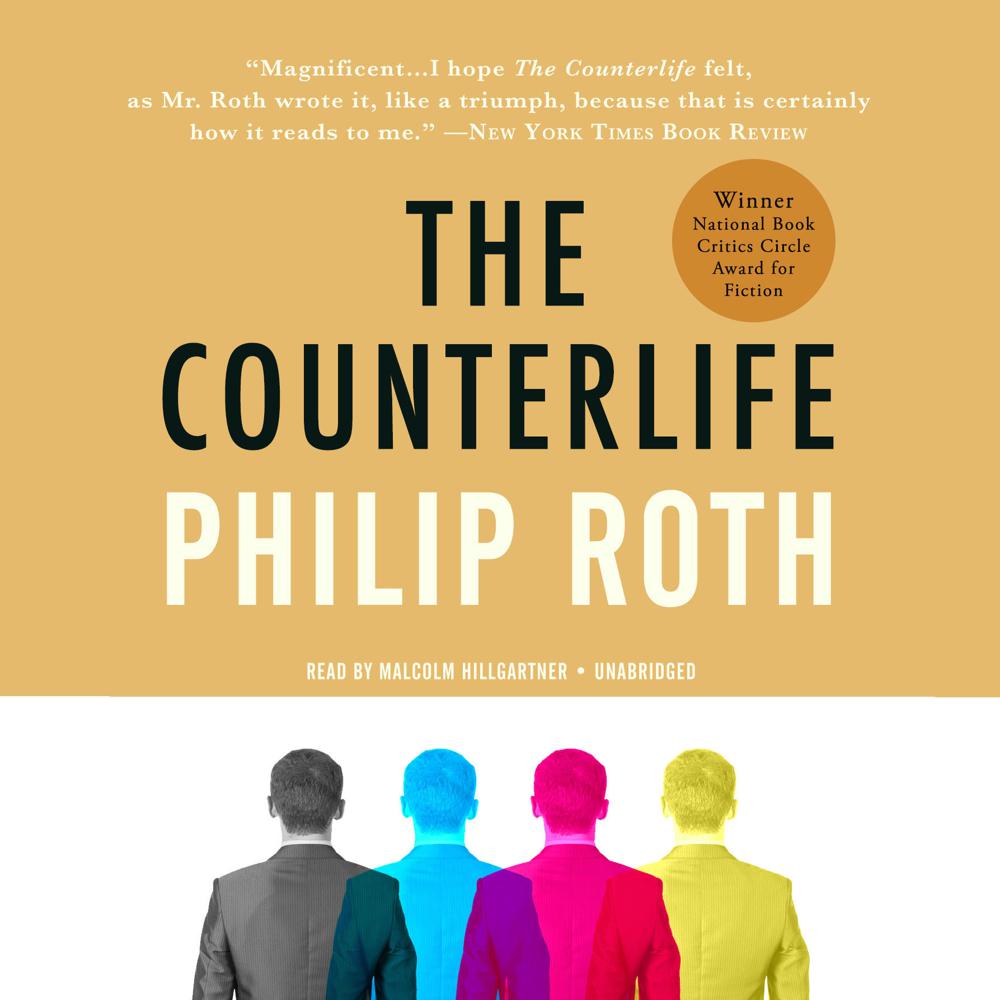 The Counterlife is about people enacting their dreams of renewal and escape, some of them going so far as to risk their lives to alter seemingly irreversible destinies. Wherever they may find themselves, the characters of The Counterlife are tempted unceasingly by the prospect of an alternative existence that can reverse their fate.

Illuminating these lives in transition and guiding us through the book’s evocative landscapes, familiar and foreign, is the mind of the novelist Nathan Zuckerman. His is the skeptical, enveloping intelligence that calculates the price that’s paid in the struggle to change personal fortune and reshape history, whether in a dentist’s office in suburban New Jersey, a tradition-bound English Village in Gloucestershire, a church in London’s West End, or a tiny desert settlement in Israel’s occupied West Bank.

“Magnificent…I hope The Counterlife felt, as Mr. Roth wrote it, like a triumph, because that is certainly how it reads to me.”

“No other writer combines such a surface of colloquial relaxation and even dishevelment with such a dense load of mediating intelligence….Roth has never written more scrupulously or, in spots, more lovingly.”

“Roth is a comic genius….In this book (wonderfully sharp, worryingly intense) he is an electrifier.”

“Disenfranchisement, re-creation, and the severe guilt of independence are the I beams of Roth’s Zuckerman books—of which this is one—but never has the ceiling vaulted so high, the aim been so nervy…Certainly Roth’s most complex, ambitious work—and one of his best.”

“Roth has written a puzzle, but one with passion and purpose.”