Fall of the House of Cabal
Jonathan L. Howard 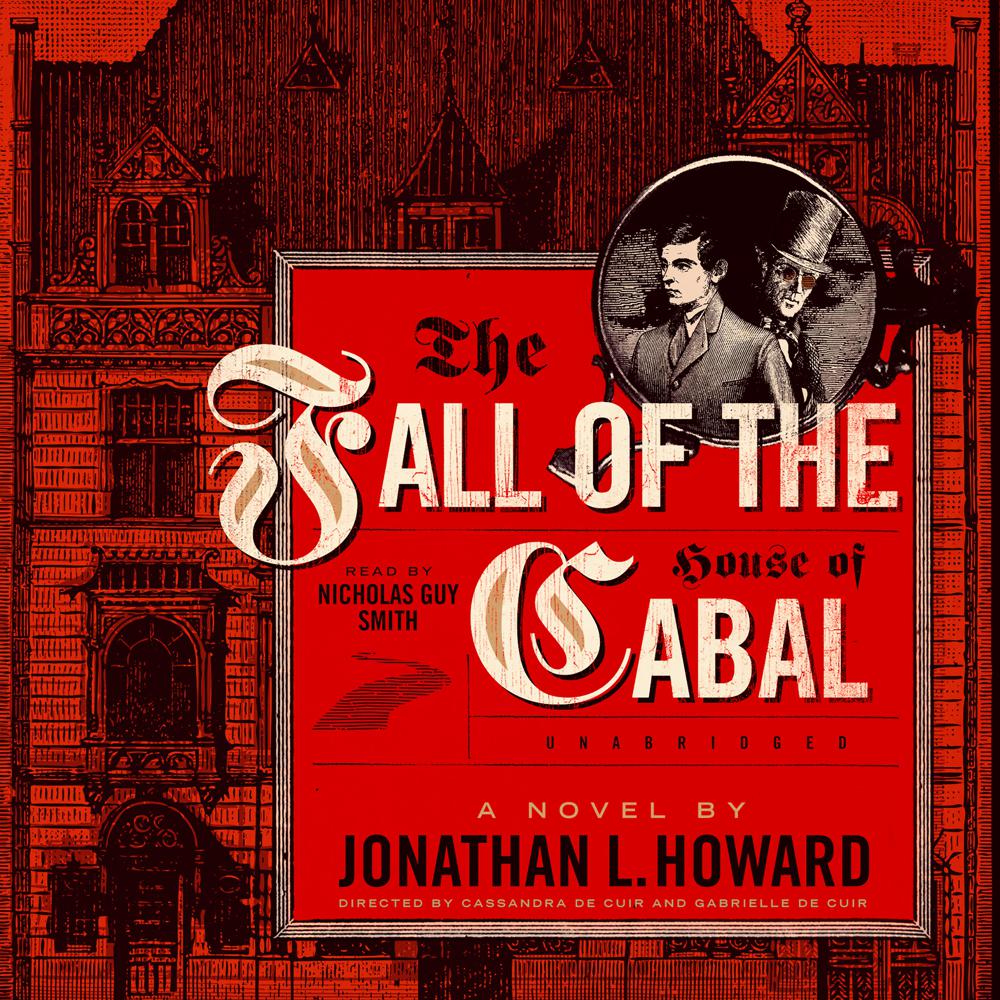 Johannes Cabal, a necromancer of some little infamy, has come into possession of a vital clue that may lead him to his ultimate goal: a cure for death. The path is vague, however, and certainly treacherous as it takes him into strange territories that, quite literally, no one has ever seen before. The task is too dangerous to venture upon alone, so he must seek assistance, comrades for the coming travails.

Assisted—ably and otherwise—by his vampiric brother, Horst, and by the kindly accompaniment of a criminologist and a devil, they will encounter ruins and diableries, mystery and murder, the depths of the lowest pit, and a city of horrors—London, to be exact.

Yet even though Cabal has risked such peril believing he understands the dangers he faces, he is still underestimating them. He is walking into a trap of such arcane complexity that even the one who drew him there has no idea of its true terrors. As it closes slowly and subtly around them, it may be that there will be no survivors at all.

“Fans of Howard’s witty prose and morbid humor will not be disappointed…Cabal remains an entertaining antihero whose complexities have deepened over time.”

“Howard’s dreamlands will thrill fans of H. P. Lovecraft, but Cabal leaves a permanent mark on even the most fluid of landscapes.”

“This refreshingly original novel updates the eldritch horrors of H. P. Lovecraft for the twenty-first century.”

“In the vein of the comic horror/fantasies of Tom Holt and Christopher Moore, but substantially weirder.”

“Howard’s characters, relentless imagination, twisting plotlines, and use of language make the Johannes Cabal series a real pleasure to read.”

“Fans of Howard’s witty prose and morbid humor will not be disappointed; his characteristic blend of horror, comedy, fantasy, and drama is particularly effective in this installment. Cabal remains an entertaining antihero whose complexities have deepened over time, and the conclusion of the narrative threads that have spanned the previous four Cabal books is both satisfying and touching.”