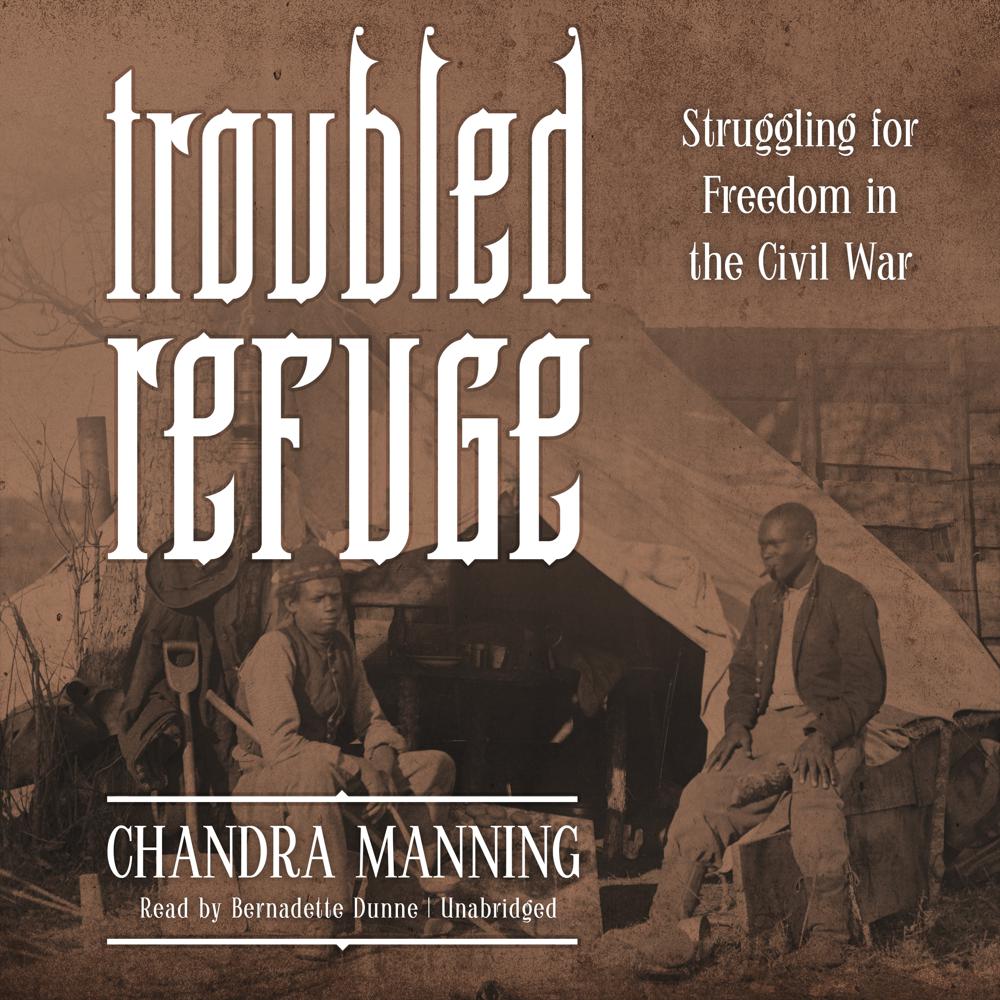 A fascinating and original portrait of the escaped-slave refugee camps and how they shaped the course of emancipation and black citizenship.

By the end of the Civil War, nearly half a million slaves had taken refuge behind Union lines in what became known as “contraband camps.” These were crowded, dangerous places, yet some 12–15 percent of the Confederacy’s slave population took almost unimaginable risks to reach them, and they became the first places Northerners came to know former slaves en masse.

Ranging from stories of individuals to those of armies on the move to the debates in Congress, Troubled Refuge probes what the camps were really like and how former slaves and Union soldiers warily united there. This alliance, which would outlast the war, helped to destroy slavery and ward off the surprisingly tenacious danger of reenslavement. But it also raised unsettling questions about the relationship between American civil and military authority and reshaped the meaning of American citizenship to the benefit as well as the lasting cost of African Americans.

“A vitally important book, and it settles the long-standing issue of the freedmen’s own role in exiting slavery. The Union army and other agencies played a part, to be sure, but freedmen’s early role in their own future has never been dealt with to anything like this extent…An essential contribution to the history of the Civil War and its aftermath.”

“A vivid, compelling view of the struggles undertaken by escaped slaves during the Civil War…Manning conveys in gritty detail the fraught alliance between refugees and their military protectors.”

“Manning, an assistant professor of history at Georgetown University, illustrates in this enlightening study that many enslaved men, women, and children—nearly half a million people—took advantage of wartime chaos and the proximity of Union forces to escape their owners and seek refuge among the soldiers.”

“Manning does an excellent job of placing events within their historical context without falling into the trap of tying twenty-first-century morality into nineteenth-century situations. This refreshing work will appeal to those who appreciated David Cecelski’s The Fire of Freedom: Abraham Galloway and the Slaves’ Civil War, which seeks to give former slaves credit for their role in both securing their freedom and ensuring Union victory.”