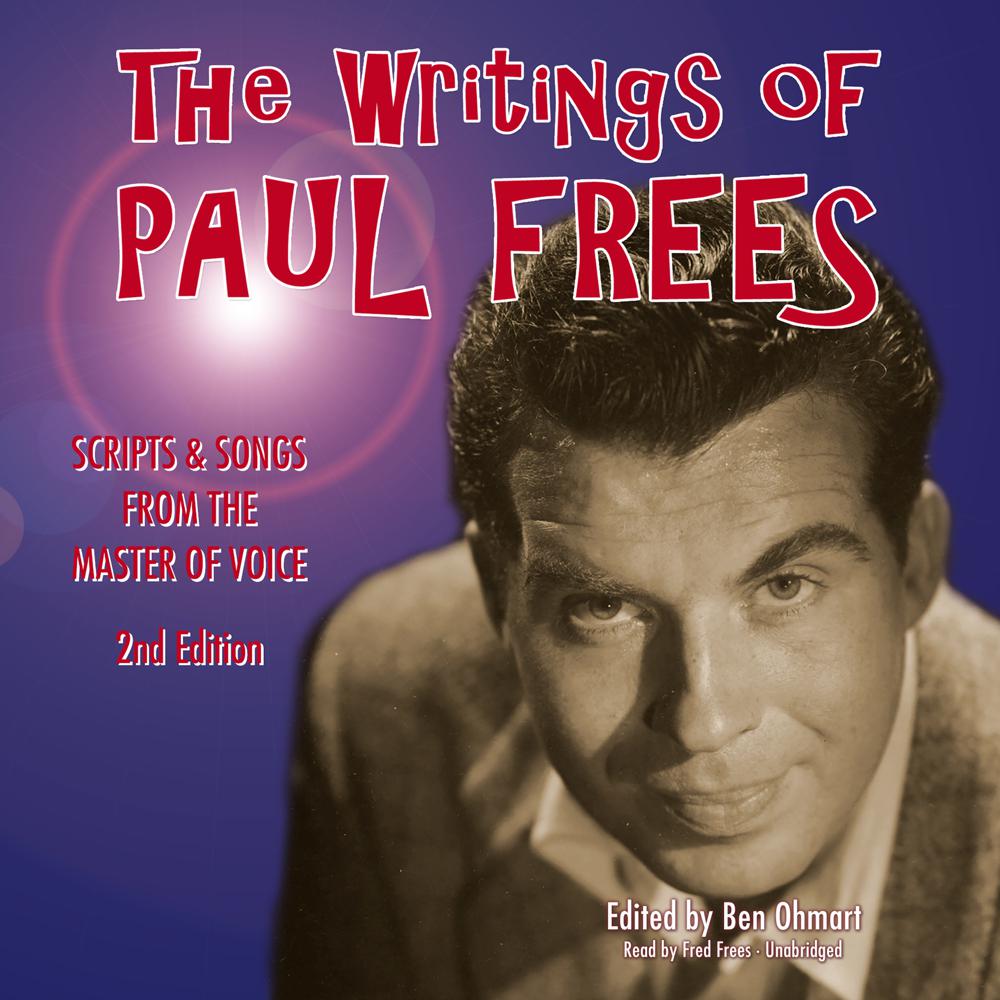 Paul Frees is the voice of your Ghost Host at Disneyland and Disneyworld’s Haunted Mansion, the dastardly Boris Badenov from The Rocky and Bullwinkle Show, Professor Ludwig von Drake via the Wonderful World of Disney, the Pillsbury Doughboy, voices in George of the Jungle, half of the Beatles in their cartoon series, narrator of such classic films as The Manchurian Candidate, The Shaggy Dog, The War of the Worlds, and others.

And there’s more. He can be heard in thousands of commercials and radio shows, such as Suspense and Escape, and voice-overs for Spartacus, Patton, and hundreds more. He even lent his voice to the original Lord of the Rings and The Return of the King, produced by Rankin/Bass. He was considered one of the greatest of voice actors.

In addition to this, Paul Frees wrote the scripts and lyrics that have been recently unearthed and are contained in this collection, including The Demon of Dimension X.