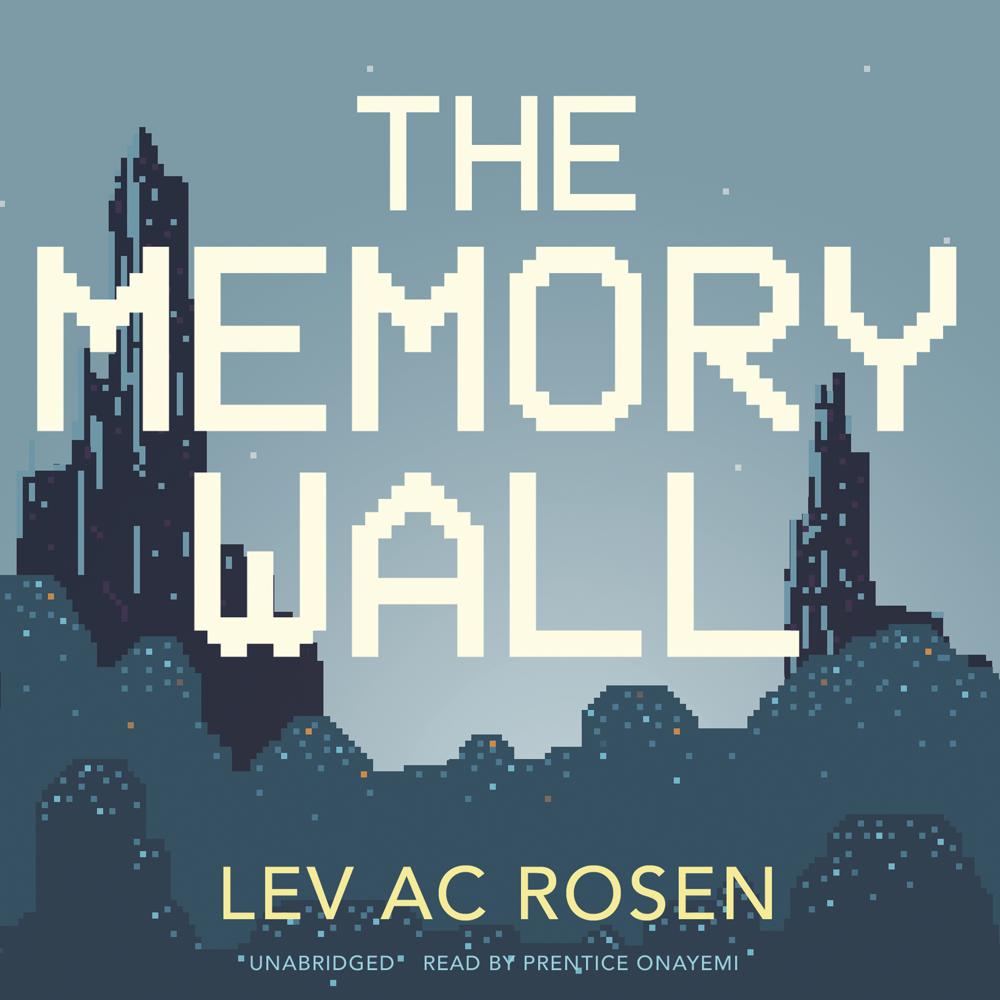 Severkin is an elf who slinks through the shadows of Wellhall’s spiraling stone towers, plundering ancient ruins and slaying mystical monstrosities with ease.

He’s also a character in a video game—a character that twelve-year-old Nick Reeves plays when he needs a break from the real world. And lately Nick has really needed a break. His mother had an “incident” at school last year, and her health has taken a turn for the worse.

Nick is convinced his mother’s illness has been misdiagnosed, but no one believes him. His only escape is the online world of Wellhall, where, as the elf character Severkin, he can face any problem. But when Nick finds himself fighting alongside another elf who reminds him of someone he knows in real life, his worlds begin to collide.

“Rosen adeptly explores memory and personal history as well as the loneliness of losing a parent, the complexity of biracial origins, and the metaphors of a quest and a divided city…Readers—gamers and nongamers alike—will cheer the resolution of Nick’s transformative journey. Thoughtful, earnest, and gratifying.”

“There are multiple layers and themes explored in this work. Nick’s mother’s family history links to East Berlin and the fall of the Berlin Wall. There are references to Germanic mythology. Themes about outsider experiences and racism are woven throughout. Most poignant, the details and realities of Alzheimer’s are depicted with care and accuracy… A complex and emotionally rich selection that offers a nuanced and needed perspective on the grieving process. A strong addition for middle and high school collections.”