God Is in the House
Virginia Foxx 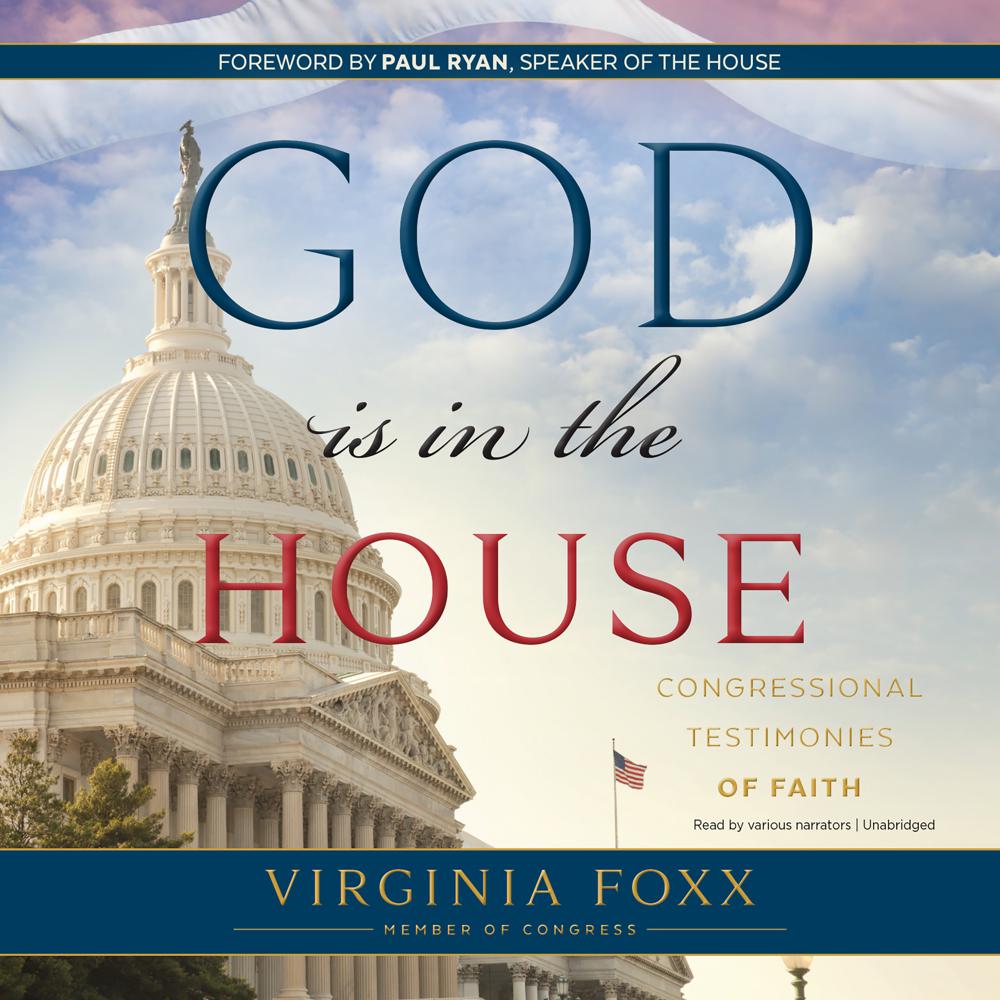 An inspired and original compilation for the 2016 election year, God Is in the House is a collection of essays by members of Congress who reflect on their deep faith and how it guides them as legislators.

Compiled by Representative Virginia Foxx, who personally asked for contributions from congressional colleagues and coworkers, God Is in the House features essays from eighteen members of Congress from both political parties, representing eleven faiths and denominations.

“An inspiring look at faith and politics. A worthy read.”

“Foxx pulls back the curtain on Capitol Hill Bible studies and prayer groups, revealing a surprising bipartisan unity when it comes to nurturing one’s faith life in the midst of often corrosive politics.”